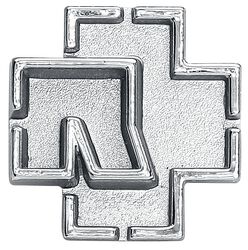 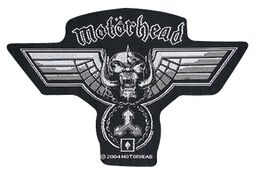 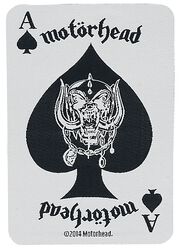 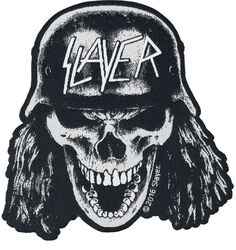 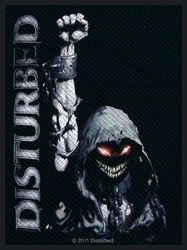 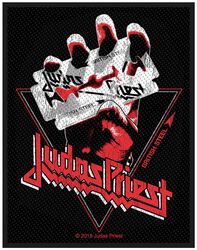 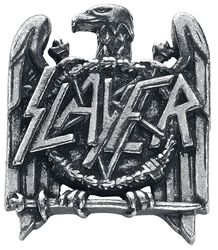 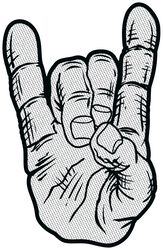 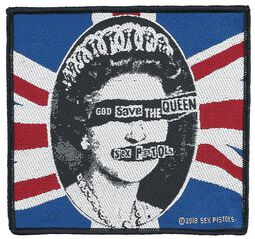 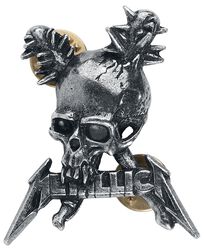 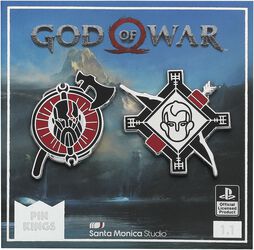 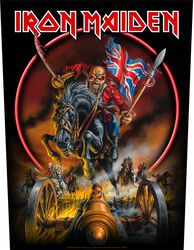 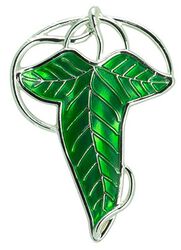 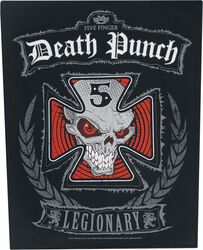 Anyone who has ever been to a metal concert will have seen it before: We are talking about patches, the iconic scraps of fabric that display your taste in music or your favourite band on your clothing.

In addition to band shirts, patches, which come in many shapes and colours, are probably the most sought-after merchandise product on the music scene and have become indispensable in this area. The diverse accessory can adorn every piece of clothing in no time at all and lets you recognize your favourite group from afar.

The cowl - the reason why there are patches

The trend actually comes from the motorcycle and rocker scene, but then also spread into the area of ​​harder guitar music at the end of the 1970s. The so-called cowl - usually a vest or jacket made of leather or denim - is adorned with the logo and name of your own gang, so a quick glance shows your affiliation.

The Hell's Angels, whose hallmark is a skull with a motorcycle helmet and wings, should be well known as an example of the typical motorcycle gang. In the metal scene, instead of club names and logos, the lettering of favourite bands or popular record covers appear on the cowl instead. So you show your loyalty and enthusiasm as well as looking damn good!

A classic design of the cowl, as is often seen at concerts and festivals today, usually shows a large, characteristic back patch that fills the entire back. These often come from larger bands like Metallica, Iron Maiden or AC / DC and shows the album covers of major milestones.

Smaller motifs then gather on the front and around the back patch until the mostly black denim vest no longer has any free space. There are also cowls that leave small spaces between the individual motifs to create a little more clarity. But the specimens sewn from front to back without any space also have their very own charm. Especially for long-time fans, the completion of the very personal cowl is a time-consuming hobby that is carried out with a lot of passion.

The shapes, colours and sizes in which patches come in are as diverse as the musical range in Heavy Metal. Rectangular or square patches with band names and matching illustrations are typical, and usually measure up to 10 x 10 centimeters. But unusual shapes such as precisely cut lettering, round logos or silhouettes are also popular.

The huge back patches often show well-known album covers from well-known bands and are particularly popular among collectors. But there are also, of course, rare specimens in this area, too, which you can only get at certain concerts or tours, for example, or that are simply no longer produced. Although the classic copies from the EMP Patch Shop are mostly monochromatic in black and white, there are also colourful variants.

Modern manufacturing technology enables multicoloured and shaded illustrations that are very filigree and come with a high level of detail. This enables exact replicas of famous mascots such as Eddie by Iron Maiden, as well as miniature versions of legendary album designs. But even if the badge cult plays a very big role in the metal scene, the choice of motifs available extends far beyond this: Well-known symbols, such as the Iron Cross known from the biker milieu or the anarchy symbol, are available, as well as popular logos and Characters from film, television, comics and books.

So it is easily possible to place the Death Star from Star Wars or your favourite character from the Walt Disney universe next to Slayer and other bands. The only question is whether you still pass as a true metal head......

Not just for cowls!

The cowl with its colourful patch collection is a real eye-catcher and has become an integral part of the metal scene - but other items of clothing can also be upgraded and re-designed easily and uniquely. Jackets, backpacks and shoulder bags in particular offer a lot of space for the fabric pictures and therefore provide their very own look. The various products from EMP's Patches Shop are also ideal for collecting. Because there are often motifs and designs here that can not be found in bands on any other piece of clothing or merchandise.

There are no limits to the variety of the colourful pictures that are available to sew on. Whether individually as a fashionable detail on a shoulder bag or in combination on a classic denim vest, they enhance every look as a cult accessory. There is a large selection of different shapes and designs in the Patches Shop at EMP, which is sure to include your favourite band.

Your questions, our answers

Here we answer all the important questions about patches.

How do you iron on a patch?


Make sure that your garment is made of cotton, you should not use synthetic fibres. Now put the patch on the desired spot and put a towel over it. Grab your iron and iron the patch at the highest level without steam. Let it cool down and the patch will sit perfectly on your cowl.


How do you sew on a patch?


Put the patch on your garment and fix it with pins. Then sew along the motif. Remove the pins and you're done. By the way: you don't have to be a sewing professional, just try out different sewing patterns.


What patches can you iron on?


If a patch has an adhesive surface on the back, you can iron it on. You can find out whether an EMP patch can be ironed on in the product description.