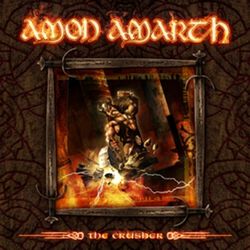 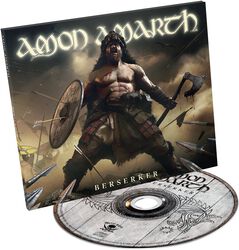 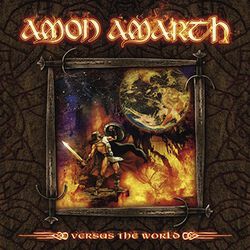 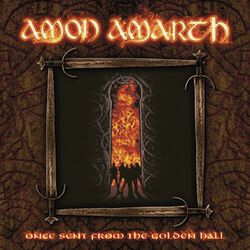 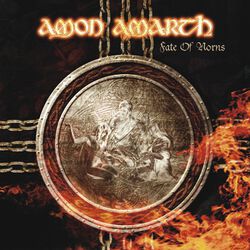 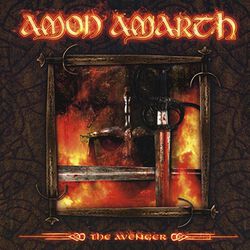 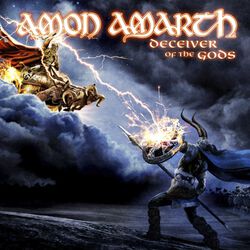 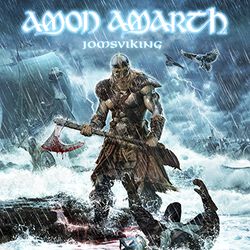 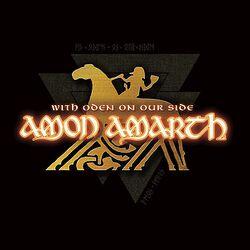 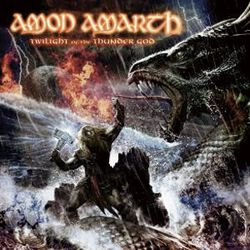 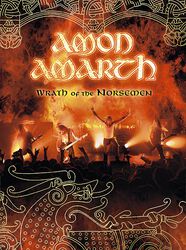 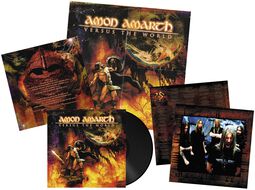 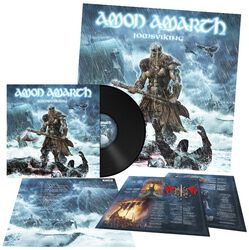 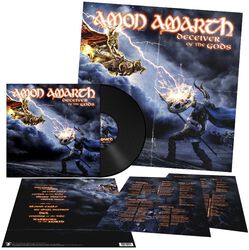 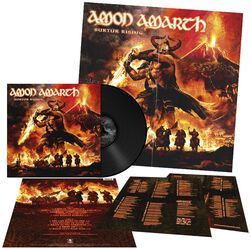 These are the hymns that Odin personally listens to! Because: Amon Amarth combines barbaric growling and bombastic riffs with absolutely unmistakable catchy melodies and hooklines. The monstrous viking sound that this creates is guaranteed to give you goosebumps. That's why Johann Hegg and his bandmates are among the biggest names in the melodic death metal scene. It all started so small - in a tranquil suburb of Stockholm, where Amon Amarth formed in 1992. Over 25 years later, it is a name that Death Metal fans around the world are listening to. Wacken without Amon Amarth? Unthinkable! The band is one of the regulars at the largest metal festival in the world. Clearly: these Swedes know what they are doing. At EMP, Amon Amarth's albums are now just a few clicks away. So get the latest LP's from Death Metal veterans, easily, from the comfort of your own sofa. We take care of everything and bring the recordings to your home. By the way: In our large Amon Amarth Shop you will of course also find Amon Amarth Merch. Jewelry, clothing and mugs with the band's iconic logo are waiting for you.

It all started in 1998 with the bombastic anthems of the debut album "Once sent from the Golden Hall". At this point, selling out stadiums was still just a bold dream for Amon Amarth - but one that finally came true with "Fate of Norns", the fifth studio album by the Death Metal Northmen. The jump into the German and Austrian album charts was finally made and with the seventh LP "Twilight of the Thunder God" the fame only continued to grow. Today the band Amon Amarth shines with eleven albums. The result of this astonishingly long success story? Music that is like a force of nature. So: boundless strength, ability and emotion - everything that the debut promised, only better! With an Amon Amarth album you definitely bring unleashed sound home. So order now - if you dare!