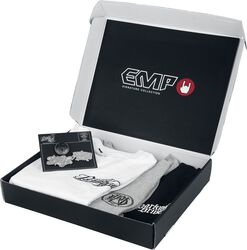 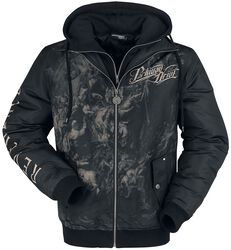 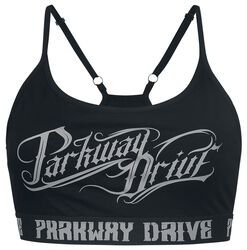 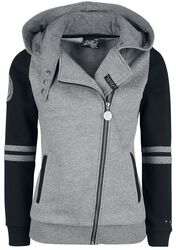 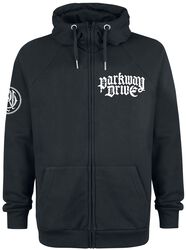 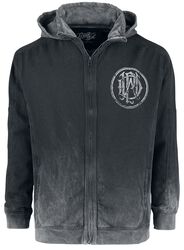 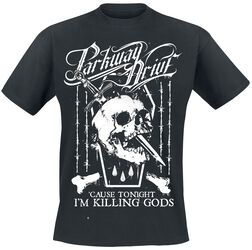 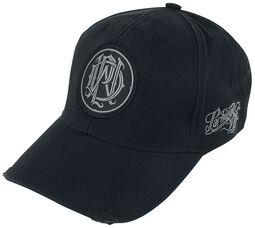 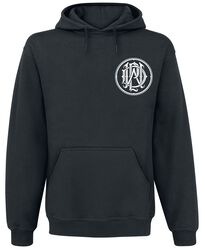 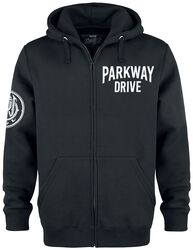 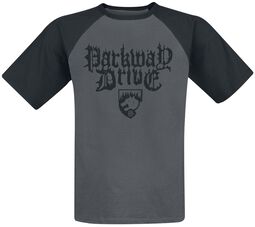 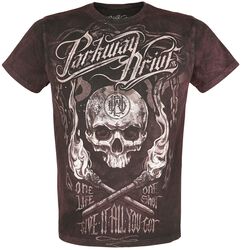 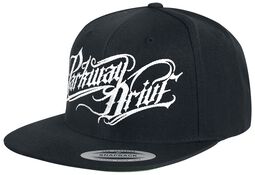 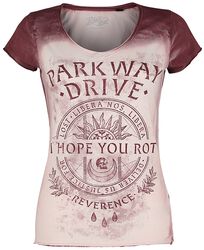 Founded in 2002, the Australians Parkway Drive managed to turn the metalcore world on its head with their first four albums. The principle here is simple: Take 5 smart surfer guys, send them off on tour and ensure their sound is constantly evolving from album to album.


The result is Parkway Drive, who have worked their way up to headlining numerous festivals through ruthless touring. While "Killing With A Smile" and "Horizons" were already high-quality albums, "Deep Blue" and "Atlas" really raised the bar.


Despite their long tour schedules, the band never seem to slow down or get bored, and it’s on stage that the real force of their songs comes through. There have even been performances with a band member in a wheelchair. With a permanent grin on their faces, Parkway Drive always manage to win their audience over.


Parkway Drive have definitely achieved everything it’s possible to achieve in the metalcore world. No wonder they’ve taken a different path with their sixth album "Ire".


As soon as we heard the first singles "Vice Grip" and "Crushed", we were completely blown away. This album is quite simply incredibly good, with an even groovier sound from the Aussies of Parkway Drive. And as if that was not enough, PWD even released the bonus song "Devil's Calling", including a video, a short time later - which fits perfectly into the Parkway Drive discography.


Reverence – The perfect mix of all their styles


The guys from PWD are always good for a surprise. Silently and secretly, the Australians started work on their sixth album "Reverence". At the beginning of 2018 they released some snippets from the studio and only a short time later we were served "Whishing Wells". What a song! The mixture of the chanting vocal style and apocalyptic mood grabbed our attention immediately.


But for Parkway Drive, this was no reason to take a short break. A short time later, the next beast entitled "The Void" was released, which has a real Metallica feeling and also creates the perfect link with the album "Horizons".


In the song "I Hope You Rot", Winston McCall and co. discuss the child abuse scandal in the Australian church. The Australians mercilessly get down to business as usual. The album "Reverence" is probably the hardest and darkest album in the history of Parkway Drive, but also the most multi-faceted. We can’t wait for their next live performance!


Get your portion of Australian sunshine in the EMP Parkway Drive Online Shop. Brand new Parkway Drive T-shirts from all their albums await you.


Of course you’ll also find loads of merchandise to go with the album "Reverence". From exclusive Reverence CD and vinyl packs to hoodies, T-shirts and even accessories.


At EMP, you’ll find plenty of exclusive Parkway Drive merchandise, created in close collaboration with the band, which you won’t find anywhere else. From knitted PWD jumpers to T-shirts to bustiers, everything is there. What are you waiting for? Support your favourite band and kit yourself out with PWD merch. We’ll see you at the next gig.


Fancy even more merch? No worries, just take a look at While She Sleeps, Bring Me The Horizon, Papa Roach, Eskimo Callboy or Heaven Shall Burn.