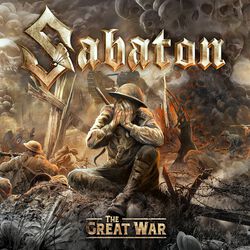 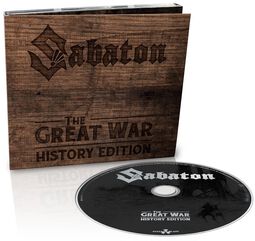 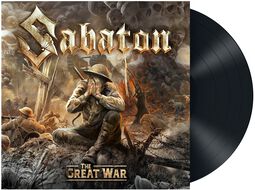 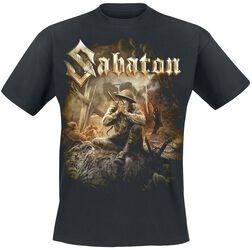 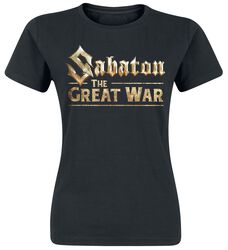 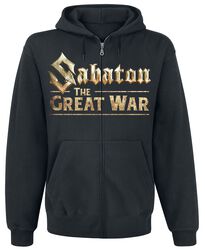 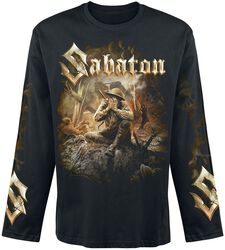 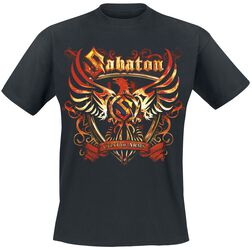 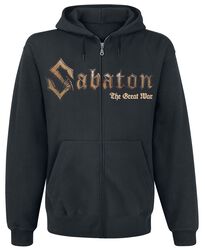 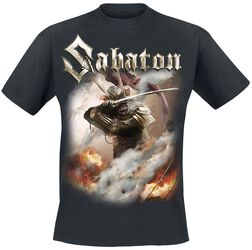 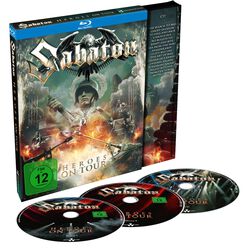 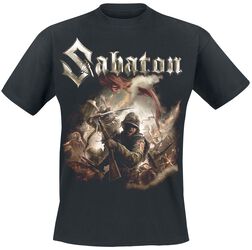 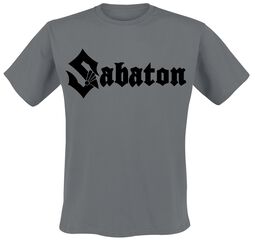 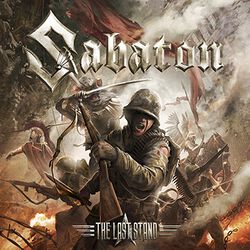 Like so often in the music industry, Rise Against is made up of many parts of different bands. Joe Principe was in 88 Fingers Louie and was responsible for the low-pitched sounds. This band's formation founded Chicago's hardcore scene and made it relevant, but for Principe it was time for something new.


In 1999, he banded together with musician Tim McIlrath, who provided his skills on the rhythm guitar and boasted a unique voice. Together, the boys founded Rise Against.


Principe remained true to his previous band's sound: melodic yet aggressive punk combined with hardcore elements. They added highly thought-provoking lyrics, which were emphasised by McIlrath's strong voice. Their musical idols include Bad Religion, Bad Brains and Minor Threat, precisely the winning mix within the hardcore scene. 88 Fingers Louie fans supported Rise Against while it was starting out, and they helped to build it a good reputation.


The two musicians needed to find a suitable drummer with the goal of "filling" their sound and shining during live performances. They found their right man in Colorado-born instrumentalist Brandon Barnes. The boys started recording their own songs as a three-piece. They sent them to various record companies and managed to convince Fat Wreck Chords to sign them up.


From the underground world to the whole world


With their first record contract in the bag, the boys headed for the studio to work on their debut album. The album "The Unraveling" was released in early 2001 and was a successful leap from underground to the hardcore scene. The band's management sent them off on tour, and they appeared as a support act for AFI and Sick Of It All, which helped them market their album.


They toured for two long years, before returning back to the studio to work on their second album "Revolutions per Minute". Drummer Bill Stevenson (Descendents and Black Flag) stepped in as supervisor during the recording sessions and made a contribution to the band's sound. The album was available in stores from 2003, the same year the band signed with Dreamworks.


In the spring of 2004, Chris Chasse joined the group and took on the lead guitarist role. Together they worked on songs for their upcoming debut with Dreamworks, "Siren Songs of the Counter Culture", which appeared in 2004. The band succeeded in reaching a wider audience with this album, a CD that's packed with anthems like "Life Less Frightening", tunes like "State of the Union" and ballads like "Swing Life Away".


Rise Against rock the big stage


Despite the American band's rising fame and contract with a major label, the boys never lost their morals. They worked hard to end animal cruelty and racism, and so in 2006, they released "Ready to Fall". The video clip used sequences from PETA videos with the aim of drawing attention to animal cruelty. MTV refused to broadcast the music video as the scenes were too shocking. When "The Sufferer And The Witness" album was released in 2006, the ball really started rolling for the boys, and they were sent on tour with My Chemical Romance in 2007. But the day before the tour started, guitarist Chasse left the band. His replacement, Zach Blair, was able to stand the pressure from the band's growing success much better than Chasse. It started out with just two instrumentalists in a garage, but Rise Against became a highly sought-after band that released successful album after successful album, including its most commercially successful disc to date, "Appeal to Reason", which was released in 2008. The tracks received positive reviews and an enviable position in the Billboard Charts.


To celebrate their success, the band embarked on an extensive tour in Australia, Europe and North America and a decade after their formation, Rise Against released its 6th album. "Endgame" handles issues such as the Deepwater Horizon oil spill and hurricane Katrina. This politically engaged band always uses its music to speak out against morally reprehensible issues whilst never straying from its musical genius. One of the album's songs, "Make It Stop", speaks out against bullying and homophobia, clear standpoints that can also be heard on "The Black Market" (2014) and "Wolves" (2017).


Fall in love with this band's musical genius and meaningful lyrics. Feel the band's presence with you at all times with our large range of Rise Against t-shirts, jumpers and jackets. Not close enough? Take a look at our range of Rise Against jewellery. It's well worth a trip to the EMP Online Shop.