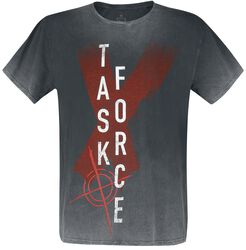 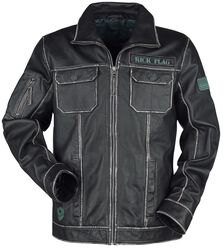 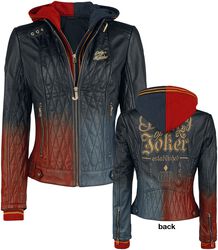 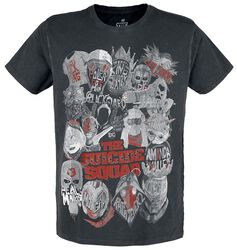 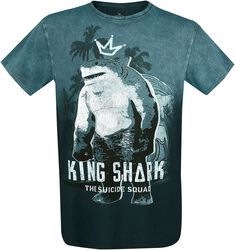 Who run the (under)world? Girls. Birds of Prey stepped on the scene and proved that villainous men and showboating superhero males are tired. It's time for the girls to rule the crime world, and dole out their own vigilante street justice.

Hawks, eagles and owls might have sharp talons and some of the sharpest eyesight in the animal kingdom, but those birds of prey are twee little chicklets compared to the Birds of Prey from the DC Universe.

Harley Quinn, Huntress, Black Canary and Renee Montoya were brought to the big screen in 2020’s first film centring Harley Quinn. Far from being the Joker’s sidekick – or sidepiece – this was all about her. Joining forces to defeat a corrupt gangster, the unlikely anti-heroes exacted justice to protect a woman. The moral of the story? Never send a Joker in to do the work of a Queen.

Birds of Prey joins the likes of Wonder Woman and Black Widow in kicking through the glass ceiling of female comic book characters being fleshed out and given the big screen treatment. They are stepping off the side lines and headlining huge new franchises.

Heroes come in all shapes and sizes

As one of the breakout characters in the comics and the headline act of the film, standout Harley Quinn merch includes a special Funko Pop! figure, a range of mugs and glassware and posters. Cosplaying as Harley Quinn is always a popular choice: get the jump on the competition with an exclusive pair of sneakers which take inspiration from her trademark pair. 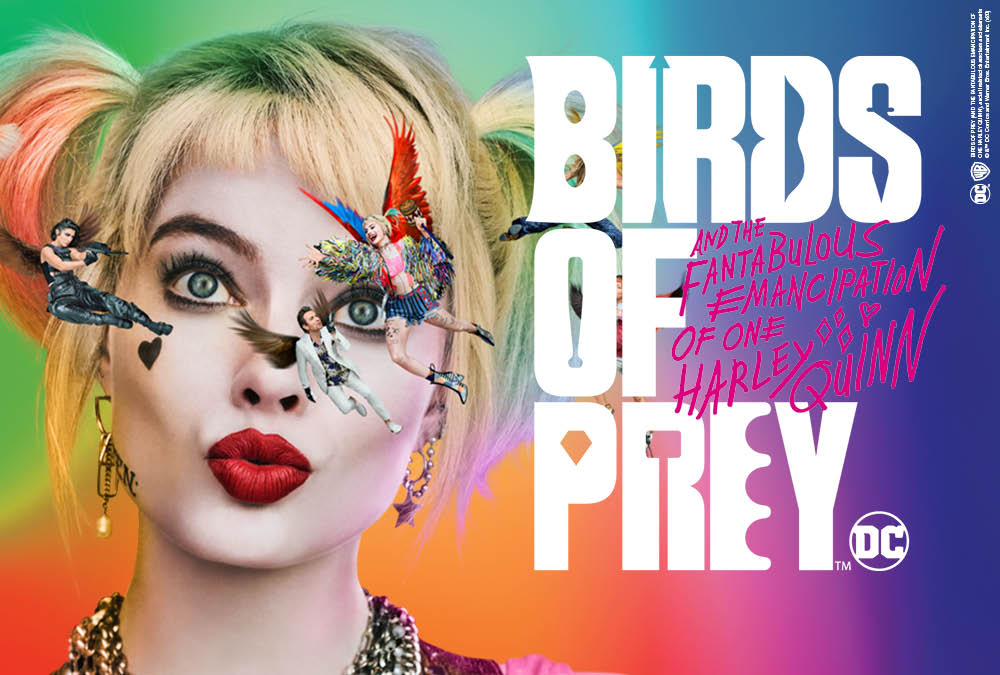 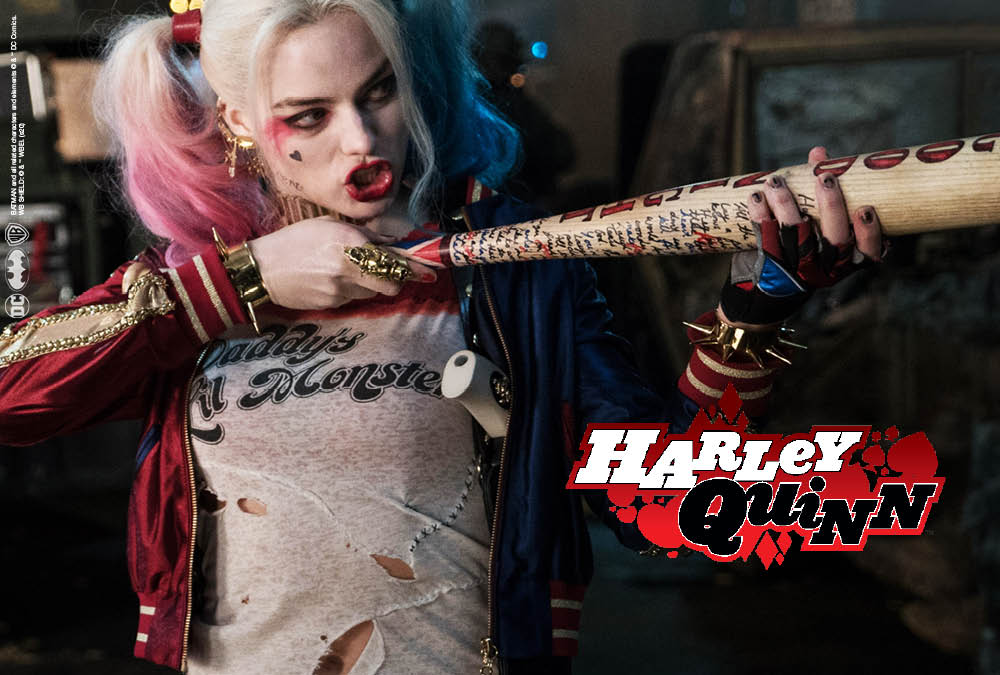 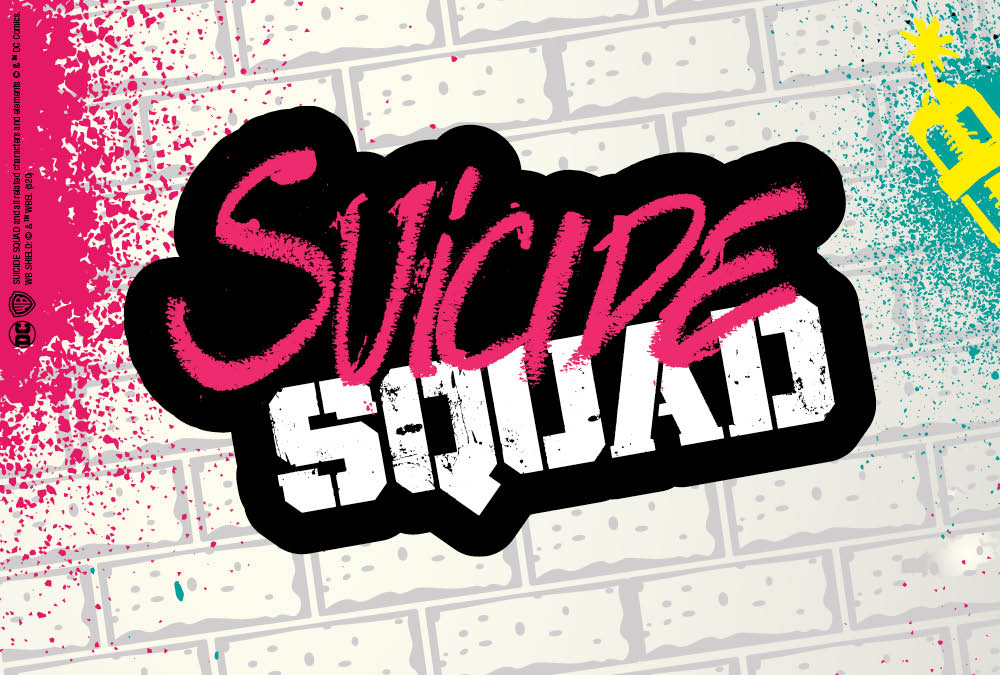 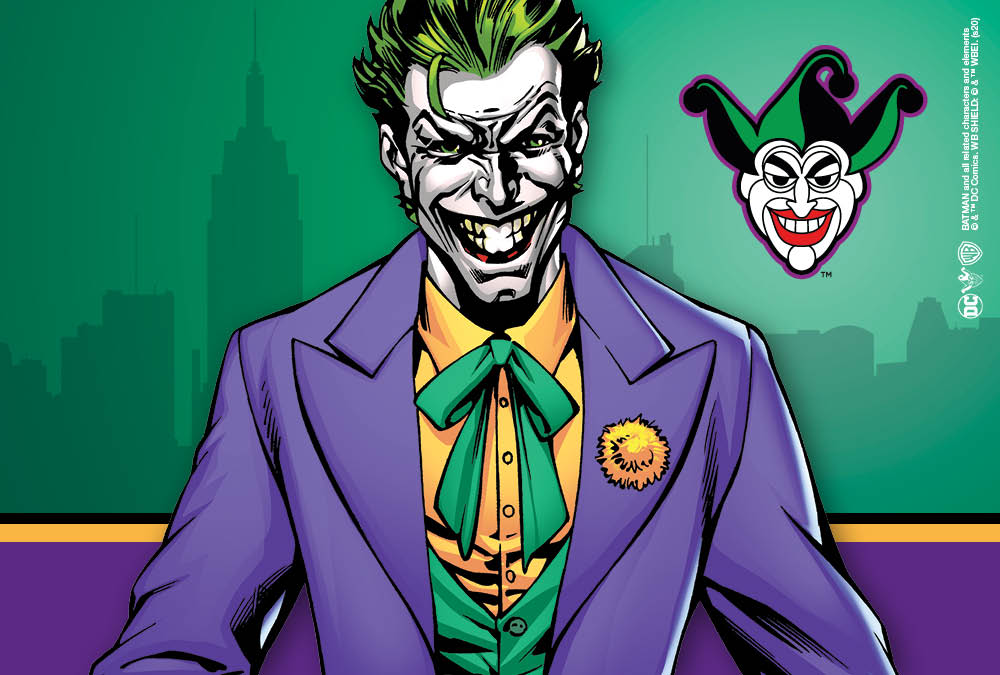