Get the merch from the film here! 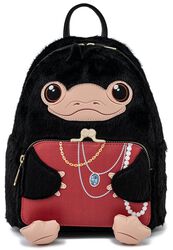 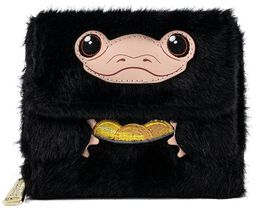 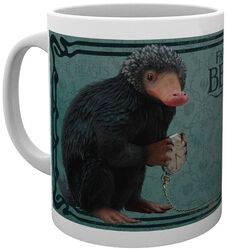