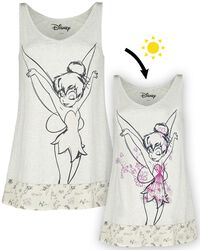 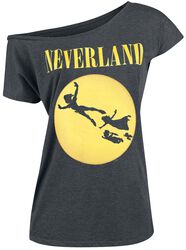 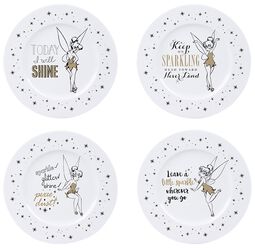 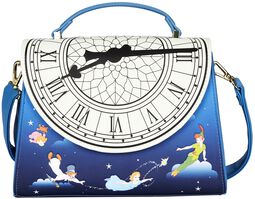 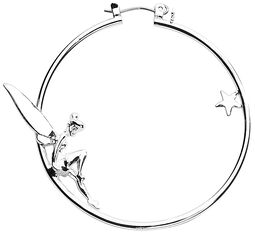 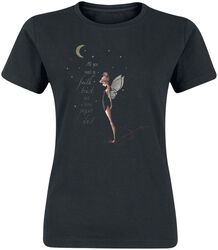 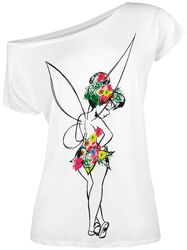 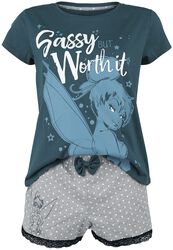 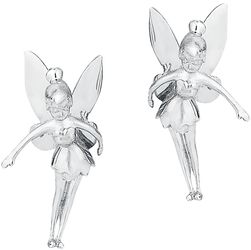 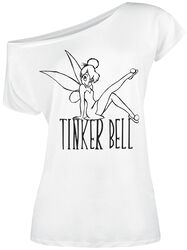 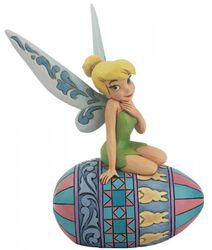 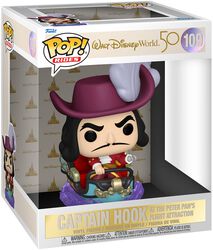 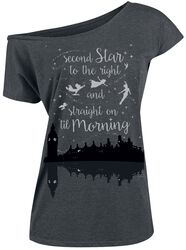 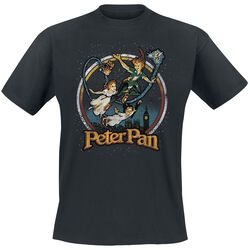 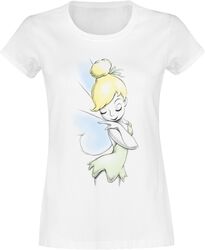 Come with me where dreams are born and time is never planned… ok, not Neverland, which Peter Pan was referring to when he said those words. But we feel the same way about our online EMP shop, stocked full of Peter Pan merch and other gifts that are simply Darling.

Peter Pan was introduced to the world in J.M. Barrie’s 'Peter Pan', or The Boy Who Wouldn’t Grow Up, released in 1904. A magical boy who inspires whimsy and adventure in his troupe of Lost Boys – children who ran away and never grew up. Peter stumbles upon the Darling siblings, where his fondness for Wendy Darling makes him question everything he thought about his forever-young way of life. Not to even touch upon the dastardly antics of Captain Hook and the clicking-tock crocodile chasing them throughout.

Hitting that special emotional note between make-believe and morality play, fairy tale and fable, Peter Pan struck a chord with children and adults alike. Sprinkling on some fairy dust and sending the popularity soaring, Disney released an animated feature film based on Barrie’s play in 1953.

Suddenly, everything was brought to vivid life. Peter Pan flying through the London skies. Tinkerbell, the mischievous fairy. Hook, the Lost Boys, Neverland. Families were, and to this day remain, enchanted.

To celebrate your own eternal childhood, we have a selection of Peter Pan merchandise that’s the next best thing to a handful of Tinkerbell’s fairy dust. Merch includes Peter Pan clothing, with exclusive Peter Pan t-shirts only available from EMP, Peter Pan hoodies, dresses and more.

I do believe in fairies – EMP’s Tinkerbell merchandise

Tinker Bell tops the Peter Pan merchandise list. Find everything you need to turn into this cheeky little fairy with thanks to the EMP Online Shop. Add a touch of fairy dust to any outfit with our Tinker Bell jewellery, including earrings, bracelets and necklaces. There’s even a replica dress that’ll allow you to become Tinker Bell. Whether you want to cosplay as Tinker Bell or capture some magic in your daily wardrobe, our Peter Pan clothes come in a range of sizes for men, women, boys and girls.

Never Grow Up. Peter and the Lost Boys helped define the belief of every Disney fan. Whether you're young or young-at-heart, check out the Disney EMP shop today for Peter Pan gifts and other Disney favourites.

Peter Pan never wanted to say goodbye – because goodbye means going away, and going away means forgetting. Luckily, fans haven’t said goodbye, and haven’t forgot the beloved tale. Google Maps might not recognise second star to the right and straight on ‘til morning but you can Keep the magic alive and shop with EMP today. It’s much easier than going to Neverland itself!