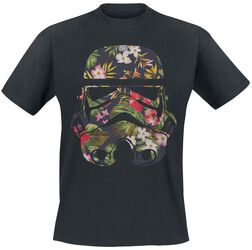 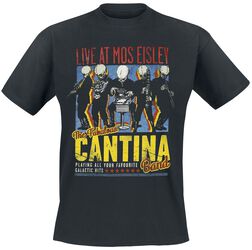 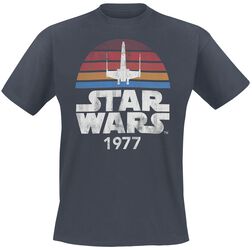 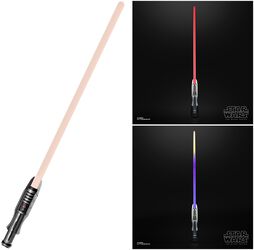 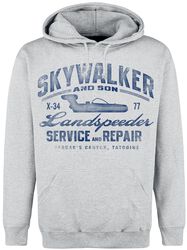 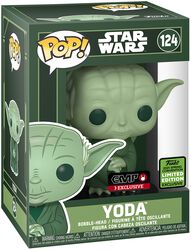 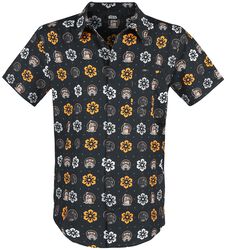 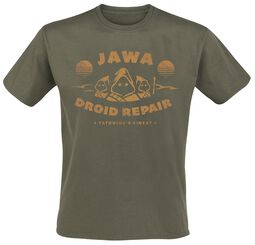 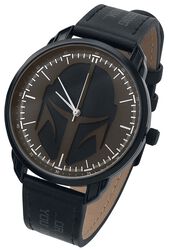 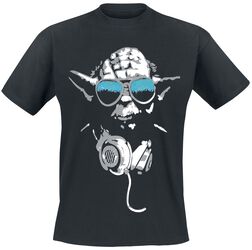 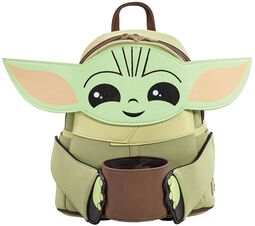 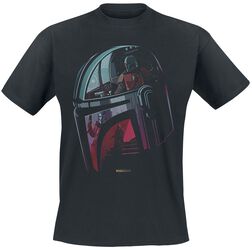 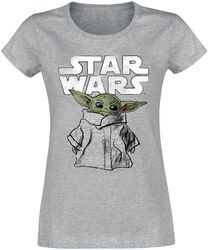 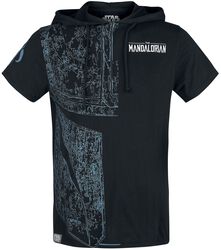 A long time ago, in a galaxy far, far away… an empire was born. The Star Wars universe. Now part of our cultural identity, George Lucas’ first film, then simply titled Star Wars, rocketed into the consciousness of star gazers and cinema goers in 1977. This, with time, was to become the first film in a defining franchise, one that has captivated young padawans for decades. Star Wars became one episode out of a collection which introduced us to iconic characters including Darth Vader, Luke Skywalker, Yoda, Jabba the Hutt and, less successfully, Jar Jar Binks.

10 years later, in a galaxy much closer, another empire was born; ours. The 'EMP'..ire. Stocking a range of Star Wars gifts and memorabilia that span the entirety of the franchise – from vintage prints to modern day Mandalorian gifts – Jedi mind tricks aren’t necessary to convince fans we are the one you’ve been looking for. From collectable Star Wars figures to the perfect presents for young padawans, our Star Wars shop is in a galaxy of its own.

Where it all began: A New Hope for sci-fi lovers

1977’s Star Wars was an epiphany for many; an eye opener to how far cinema could take us. Fans wanted more. And, with a bit of force (and box office success), more is what they got. Star Wars retroactively became Star Wars: A New Hope, which was followed by The Empire Strikes Back in 1980 and Return of the Jedi in 1983. One of cinema’s most iconic trilogies was born, but it didn’t stop there.

Fans were left grasping for more Lightsaber action for a long time and, for several decades, it seemed like the franchise – like Han Solo’s Millennium Falcon – had let the engine cool. Until… *cue the dramatic Star Wars opening credit music* In 1999, Lucas returned with the first in what was to become a prequel trilogy. Episode I, The Phantom Menace, introduced viewers to a young Anakin Skywalker - Darth Vader before he became the baddie-with-the-baritone. This was followed with The Clone Wars and The Revenge of the Sith – where we finally saw how, and when, Darth Vader came to be.

Fans now got to see how the Jedi came to be almost-extinct at the hand of the Empire, and the Sith, but what happened after Luke Skywalker and the Rebel Alliance helped free the republic in Episode 6 (originally just titled ‘Return of the Jedi’). Well, Disney woke the franchise back up with one of the most anticipated releases in modern cinema. The Force Awakens is set 30 years after the Return of the Jedi - the Death Star was destroyed and Darth Vader carried out a final redemptive task.

But peace, as is often the case, wasn’t to last long. In The Force Awakens, the rebels once again go head to head with the First Order and its stormtroopers. Among them is a new character, Finn although he quickly realises that he doesn’t want to be on the dark side of the Force, so he flees. The hunt for him begins: stormtroopers Captain Phasma (played by Gwendoline Christine) and General Hux (Domhall Gleeson) chase after the deserter.

But Finn’s escape is not an easy one as he crashes on the sandy wastes of the planet Jakku, where he meets Rey. This tough, petite woman scavenges on the remains of starships and exchanges their parts for food portions, until one day she finds something extremely powerful: a Lightsaber! But not just any old Lightsaber: it once belonged to Luke Skywalker, and there are many evil characters that would like to get their hands on it, including Kylo Ren, member of the Knights of Ren and a Darth Vader fanatic. This emerging dynamic ends in an epic battle and brings with it some shocking twists and turns.

We’ve not just got merch and memorabilia from Episode 8, we have plenty of exclusives! That’s Star Wars gifts you simply cannot get anywhere else, no matter if you send out Stormtroopers to search every planet from here to Tatooine.

Discover our Star Wars Episode 8 merchandise, including t-shirts, hoodies, figures, such as a Porg figure, and a wide range of accessories.

Rogue one, The Mandalorian and beyond

The Star Wars universe just keeps expanding – spin-offs separate to the main films have included Rogue One: A Star Wars Story, The Mandalorian, a weekly episodic series streaming on Disney Plus, and Solo, an origin story of Han Solo.

As the Star Wars phenomenon continues to reach more audiences across all galaxies, so too will our empire of Star Wars gifts, memorabilia, clothing and more.

While we’re not quite offering an X-wing starfighter to help beat traffic jams, we do have plenty of merchandise. Support the First Order with Darth Vader and stormtrooper Star Wars shirts or side with the rebels, show which side you belong to!

Your favourite heroes are also available as Star Wars Funko Pop! figures, such as Kylo Ren, R2-D2, BB-8, Chewbacca and Han Solo. Let them keep you company during your next Star Wars marathon. But that’s not all, you’ll also find a wide range of exclusive Star Wars merchandise only available from us, from Star Wars hoodies to jackets, as well as galactic accessories.

May the Force be with you.