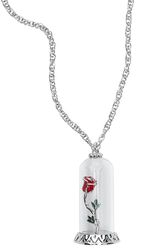 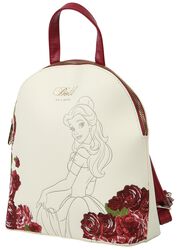 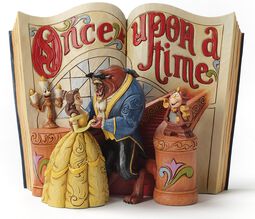 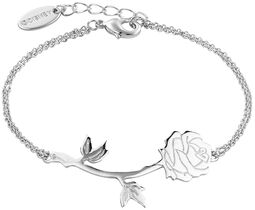 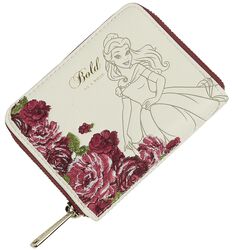 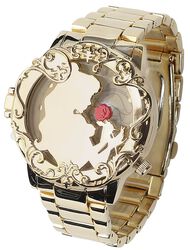 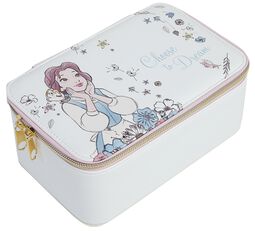 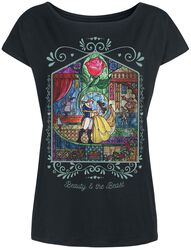 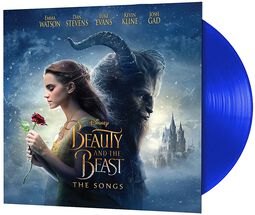 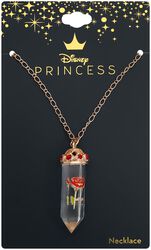 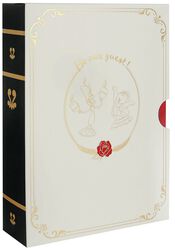 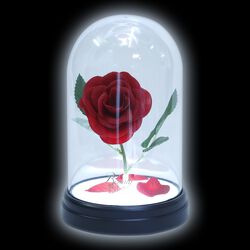 Disney is back once again, to show us that true beauty comes from deep within. You can even fall in love with a monster as long as he turns back into an irresistible prince someday. Let’s be honest with ourselves: who would want to spend the rest of their days with a monster, and could that be the hidden message behind the 1991 cartoon film Beauty and the Beast? Since 2017, Beauty and the Beast, probably one of Disney’s most romantic love stories, has been revived in an adaptation featuring Emma Watson as Belle and Dan Stevens as the Beast.

Both versions of the film boast enchanting music and a haunted castle featuring the Beast and his staff, made up of Lumière, the Beast’s kind-hearted but rebellious candlestick valet, the motherly Mrs. Potts, her son Chip, the adventurous little tea cup, as well as many many more. Find all your favourite Funko Pop! figures and much more Beauty and the Beast merchandise in the EMP Online Shop.


A tale as old as time


Want to know what happens to you if you’re cold-hearted and narcissistic? Yep, to teach you a lesson, an Enchantress will come to you and turn you into a hideous monster. This lesson comes in the form of an old woman who turned up at the Prince’s castle looking for shelter. The Prince refuses to help her and sends her away, and as a punishment for his dark-hearted ways, she curses him and all of his castle’s staff, meaning that he will now wear his ugliness on the outside. And so, she turns the Prince into the Beast. As a reminder of the curse, the Enchantress leaves an enchanted rose with the Beast that will slowly start losing its petals so that he knows he only has a limited time to break the curse. The Beast has to experience love before his 21st birthday, or he will be doomed to remain a beast for all eternity. This is all about finding true love… sounds familiar, right? Just like in Aladdin, Snow White and Sleeping Beauty, this film is based on the world’s most wonderful feeling.

As fate would have it, Belle’s father comes to the castle and is surprised to see all the roses growing around it. As he picks a rose, he’s caught by the Beast and is locked up in a dungeon. His clever and beautiful daughter, Belle, worried about him not returning home, goes out to search for him and finds him in the Beast’s castle, where she takes his place as prisoner.


At first, Belle is the housemaid and after an argument with the Beast, she tries to flee and has an unpleasant encounter with wolves. The Beast turns up and rescues her, and in order to thank him, Belle takes care of him and his injuries, and slowly but surely the cursed Prince’s personality starts to take a turn. He even leaves her his library when he discovers that Belle loves reading. Belle and the Beast look into each other’s eyes. This would have been a true (and very quick) happy ending, if there hadn’t been one problem: the village macho Gaston’s ego has taken a battering and he can’t understand why Belle won’t marry him.


To get his revenge, he bribes the man who runs the local madhouse and gets him to declare Belle’s father as mad, locking him up, as Gaston doesn’t believe in the Beast’s existence. When Belle uses the Enchanted Mirror to show the villagers that the Beast exists, the villagers panic and become afraid of him. Gaston uses this panic to his advantage and takes his small band of armed men all the way to the castle, meaning one thing - war!


The Beast nearly dies, but Belle confesses her love for him just moments before the last rose petal falls, and ta dah!


The Beast turns back into the Prince and the wedding takes place, a happy ending after all.


Everything for Disney and Beauty and the Beast fans