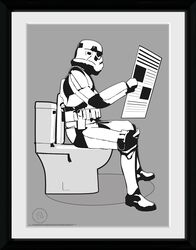 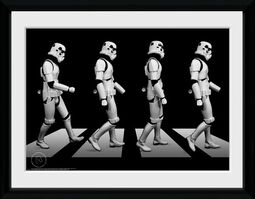 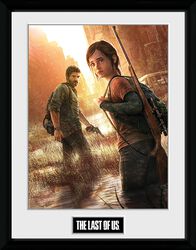 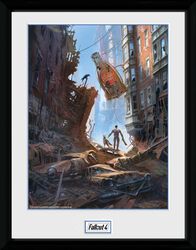 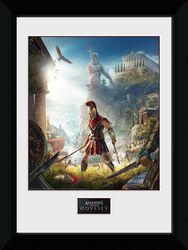 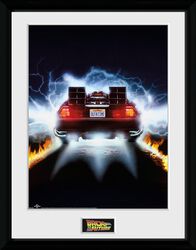 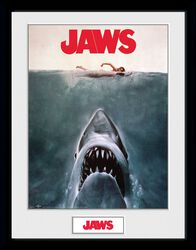 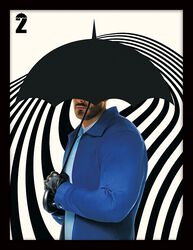 Hanging pictures inside your own four walls is part of everyone's home. Memories of family, friends and special occasions adorn the walls and give them a familiar and beautiful atmosphere. But nowadays, another form of images is finding its way into many apartments and houses: pictures that express your personal preferences for films, literature and series. The EMP online shop offers you everything your heart desires to make your home something special.

Murals have long been a privilege of the rich and (not always) beautiful. Nobles liked to open their wallets to request a particularly handsome picture to be painted. But in the 19th century, new printing techniques led to a revolution: if you wanted a famous painting, you now simply just ordered a reproduction of it! It was still expensive, but much cheaper than buying the original.

Before 1820, copper prints were used almost exclusively. Accordingly, the prices were astronomical. Only around 1900 did the prices drop so much that even low-income earners could buy pictures for their wall. In most cases, elves and other romantic motifs were visible on them.

Prince images were very popular in Germany, at least until the end of the First World War. After that, princes were no longer really in demand. By the way, talented artists always found a cheaper way: Instead of spending a lot of money on a picture, they preferred to design their own paintings.

Which pictures to buy?

The selection of possible motifs is almost unmanageable. The selection ranges from the Sermon on the Mount to record covers. When deciding on which picture, as well as personal taste, the place the picture will be seen also plays a role. Smart offices with pictures of Godzila are considered rare.

Conversely, there are only a few rock fans who hang scenes from the Bible on the wall. Ultimately, you should always order the murals that you like and express your own personality. It doesn’t matter whether they show superheroes or unicorns - it’s entirely up to you! At EMP you will find a large selection of popular motifs. Many come from the world of rock music, others show popular film characters, but in the end, each picture shows who you are and what you like. If that's not the Mona Lisa, then that's fine.