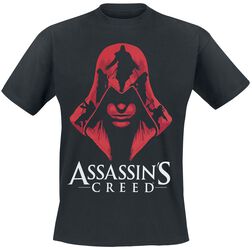 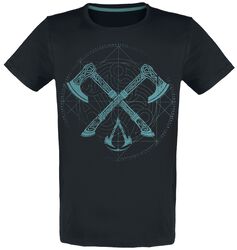 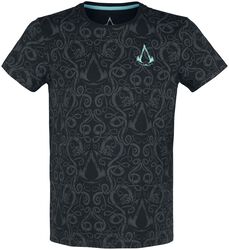 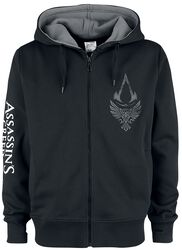 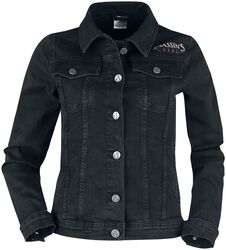 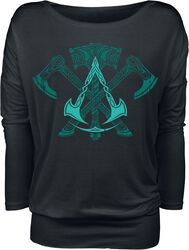 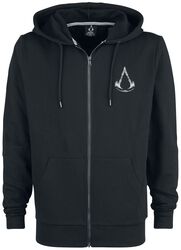 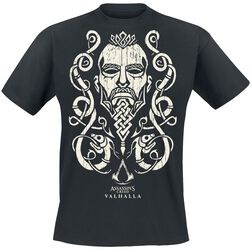 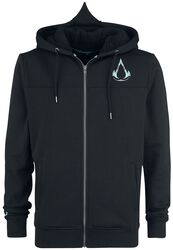 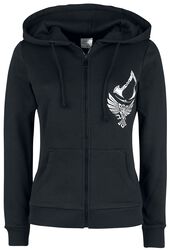 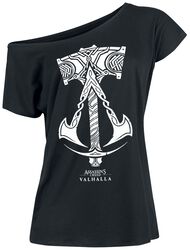 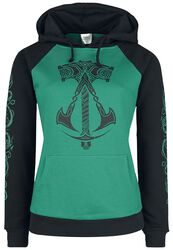 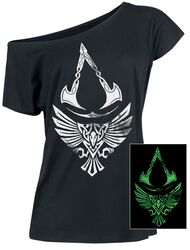 
From t-shirts that show off your own weapons to jackets and hoodies inspired by characters, images and details from the games, our Assassin’s Creed clothing is a perfect addition to any fan’s daily wardrobe. Everyday essentials get a killer Assassin’s Creed makeover or choose a more standout piece, like replica inspired jacket. Whichever style suits you best, this is the next best thing to actually becoming an assassin – which we strongly advise against.


The Assassin's Creed series depicts a fictional millennia-old struggle between the Assassins, who fight for peace with free will, and the Templars, who desire peace through order and control. The series merges elements of historical fiction, science fiction, folklore and fictional characters with real-world historical events and figures. Taking on the role of an assassin, players have freedom to explore the historical settings as they finish main and side quests, utilising an ever-expanding set of skills and gameplay features.


The first game came out in 2007 and there have been steady sequels, spin-offs and other pop culture tie ins since. The Assassin’s Creed universe, as a result, has become a dominant presence in popular culture, rivalling the likes of Grand Theft Auto and established franchises. The games have proven to be commercially successful too, selling over 155 million copies as of 2020, becoming Ubisoft's best-selling franchise. Assassin’s Creed might fictionalise history, but in real life history, it’s become one of the highest selling video game franchises of all time.


As well as daily essentials, like tees, dresses and hoodies, that can be paired with jeans and tracksuit bottoms for an easy look, our range of Assassin’s Creed clothing includes more elaborate pieces that make a statement. Hoodies with Emblem designs replicating the look of pieces worn by characters in the game strike an impressive balance between cosplay and everyday wear.


From t-shirts to hoodies, plenty of our Assassin’s Creed clothing are exclusives to EMP. So, if you want to go in for the kill and ensure you don’t miss out on these limited edition items, now is the time to leap into action…