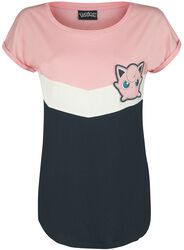 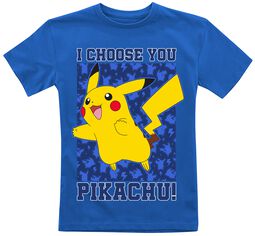 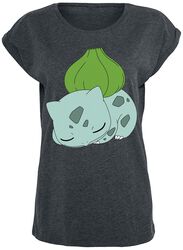 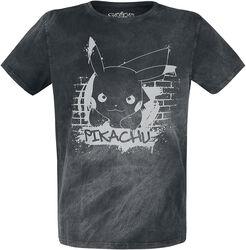 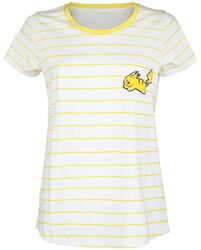 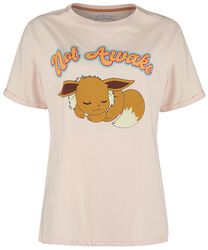 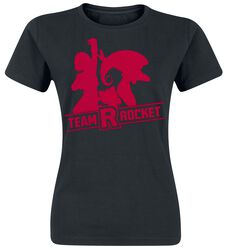 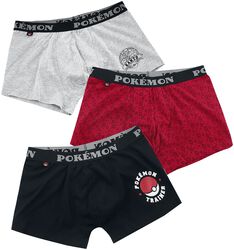 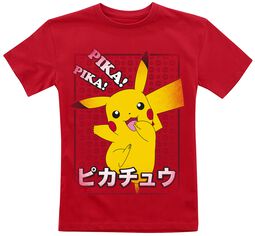 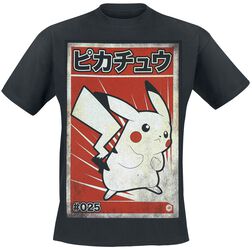 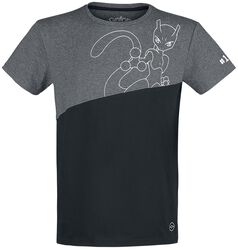 The whole world loves Pokemon! No wonder: the iconic pocket monsters are as cute as they are powerful and have been doing mischief since 1996. They are as popular today as ever. The reasons for the continued success: countless console games, including Pokemon Go released in 2016 (Pokemon for the smartphone), an animated series that has been running since 1997, plus numerous cinema films. These monsters just attack on all channels. With our high-quality Pokemon clothing, you can now show yourself as a loyal and stylish fan of the pocket monsters developed by video game giant Nintendo.

But not only that: the cool shirts and sweaters also combine colourful prints with maximum comfort and skin-flattering quality meaning they have what it takes to be real favourite items. So grab a favourite new garment of the season straight away. Or: grab them all! At EMP, the exclusive fan products are now just a few quick clicks away. You won't need to throw a Pokeball that way!

Are you the best Pokemon trainer the world has ever seen? Show your status with the logo college jacket. Or are you actually part of the evil Team Rocket, which keeps trying to steal strange Pokemon? With us you will find a hoodie that expresses your dark side. Other than that, there are of course plenty of cozy tops, pants, pajamas and even underwear and trainers with cheerful prints of popular Pokemon, all waiting for you at EMP. These include favourites from the very beginning such as Pikachu, Enton and the mysterious Mewtu. But also: cute Pokemon characters of younger generations, like Hopplo and Psiana.

Good to know: Our Pokemon clothing for children, women and men consists exclusively of easy-care materials such as polyester and cotton and is therefore suitable for the washing machine. What are you waiting for? Get yourself a piece of Pokemon fashion that will make your heart beat faster. These colourful eye-catchers are also great as a gift for friends that are Pokemon lovers. Make a reservation for their next birthday!