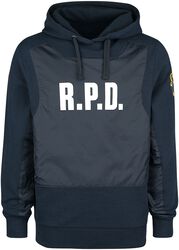 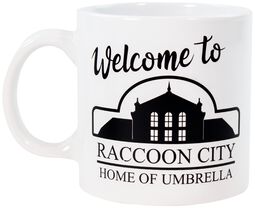 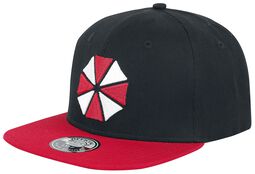 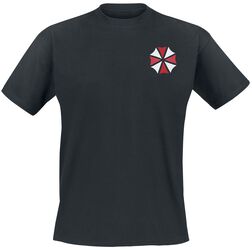 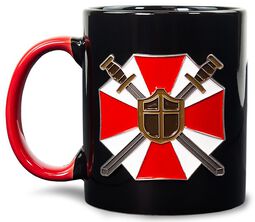 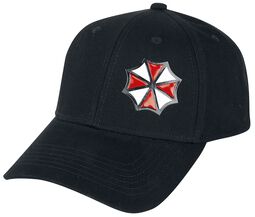 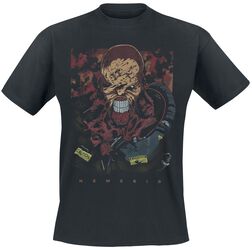 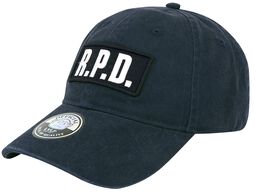 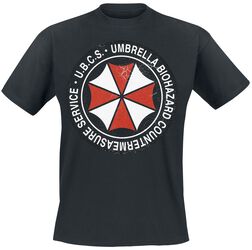 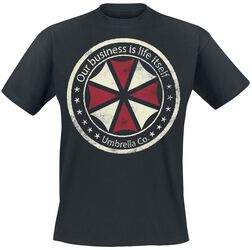 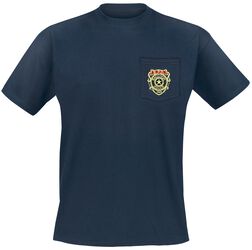 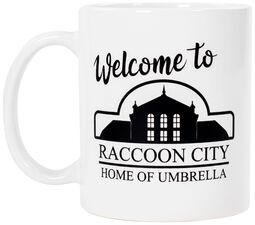 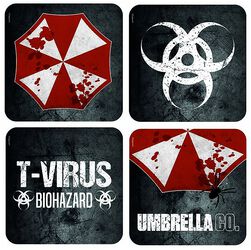 As a Resident Evil fan, you know that zombies have been shuffling around since "The Walking Dead". The great zombie invasion broke out in Racoon City back in 1996 and since then the Umbrella Corporation has been trying to cover up the real cause. But you’re not fooled! With the new editions of recent years, this epic survival horror has never looked fancier than it does today with the series debut for PlayStation 4, Xbox One and the older consoles reissued in 2014. The much-publicised remake of "Resident Evil 2" followed shortly afterwards in 2019. EMP offers you all the right merchandise for this hit game. Our shirt identifies you as a member of the Racoon Police Department with the stylish abbreviation "RPD" easily recognisable by true fans and others will ask out of curiosity. You are sure to get appreciative looks whatever! Whether you are Jill Valentine or Chris Redfield, we have Resident Evil Merch for both female and male fans.

Since "Resident Evil", which by the way is called "Biohazard" in the Japanese original, the horror brand has made numerous games and almost as many films. With resident evil full-time employee Milla Jovovich, the series has a face that today stands for uncompromising action and strong women in the action genre. After six successful releases with Super Zombie Slasher Alice in the leading role, the film series came to an epic final conclusion in 2016. But for you it is just getting started! At EMP you can find various merchandise items for the Resident Evil brand. In addition to a shirt and hoodie, there are also other accessories for the world's most hardcore fans. Browse our Resident Evil collection now. In the shop you will find various offers and all our best Resident Evil Merch for you! Order now and move into the next fight in style!