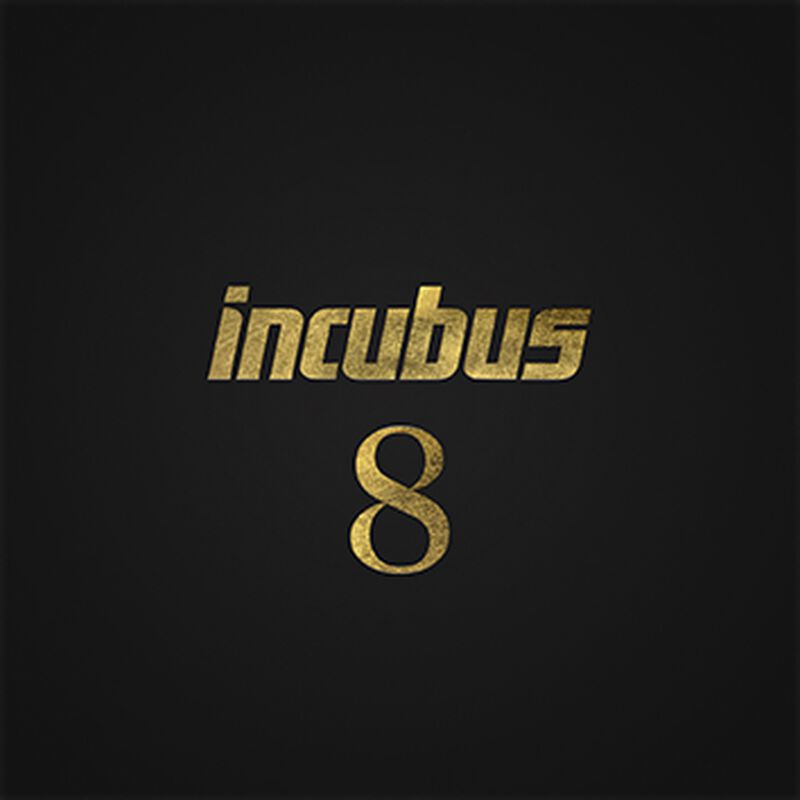 It has been approximately 20 years since the release of their huge first album ‘S.C.I.E.N.C.E.’ Now, the new album ‘8’ from the multi-platinum-selling rock band Incubus is ready to be released. With their first energetic single ‘Nimble Bastard,’ Incubus provided a first promising taste of their new eighth LP. The album was produced by the great Dave Sardy who has already worked with the likes of Marylin Manson, Oasis, Fall Out Boy and Rage Against The Machine. The US DJ and music producer Skrillex acted as a co-producer. Over the last 15 years, Incubus, made up of Brandon Boyd (vocals), Mike Einziger (lead guitar), Chris Kilmore (turntables, keyboard), Ben Kenney (bass) and José Pasillas II (drums), have achieved huge success – they have been showered with prizes around the world and were nominated for a Grammy. Worldwide they have sold more than 15 million albums from the seven studio albums they have released so far – and rightly so. Like no other band, Incubus understand how to perfectly combine good lyrics with exciting, dynamic melodies. Sometimes soft, sometimes hard, sometimes experimental, but above all authentic: real music, real instruments, real feelings ranging from rage to love. 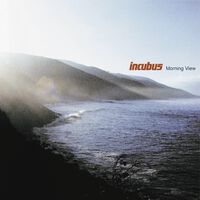