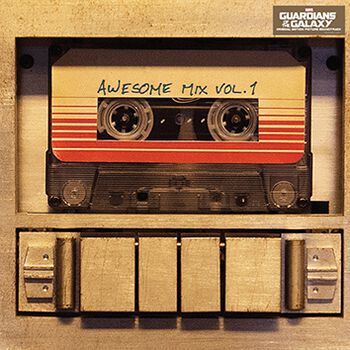 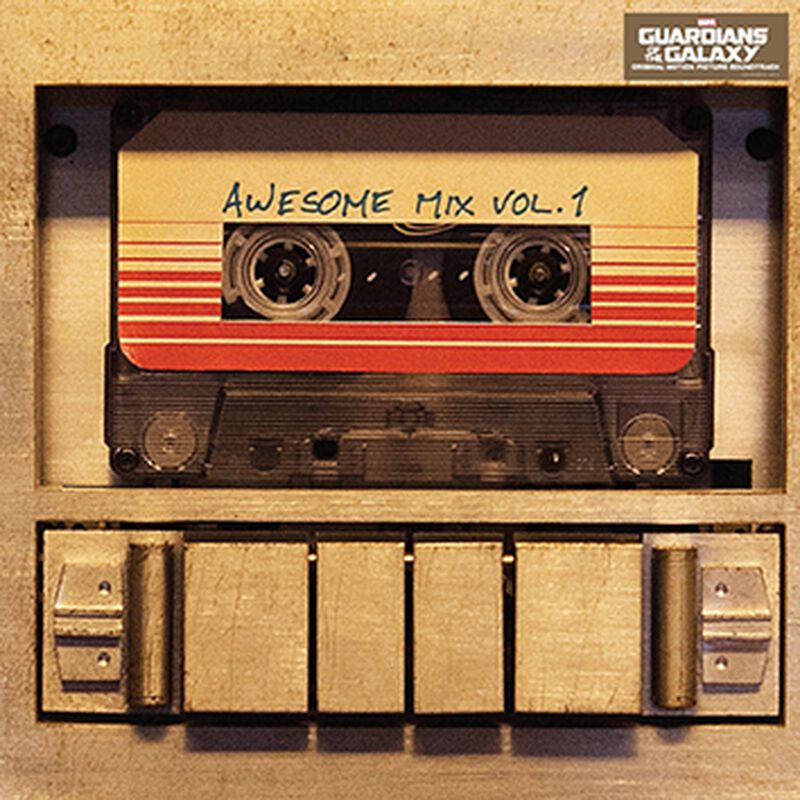 The official soundtrack to the action highlight of the summer was released just in time for the premiere of the new Marvel film "Guardians of the Galaxy": "Guardians of the Galaxy Awesome Mix Vol.1" contains 12 classics from the 70s playing an essential role in the film – among others, tracks such as "Hooked on a Feeling" by Blue Swede, "I’m Not In Love" by 10cc, "Come and Get Your Love" by Redbone, plus "Cherry Bomb" by The Runaways. Music plays a very important role in "Guardians of the Galaxy" because the songs used in the film are an essential part of the action in a way: a crucial part of the plot is that one of the main characters, Quill, owns a mix tape ("Awesome Mix #1") his mom had recorded for him shortly before her death. The correlation between film and music works out perfectly in "Guardians of the Galaxy" - which is underlined by worldwide charts positions: in the USA, the soundtrack reached the #1 position of the Billboard Charts! 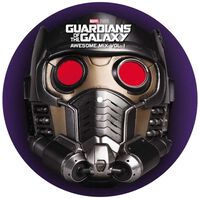 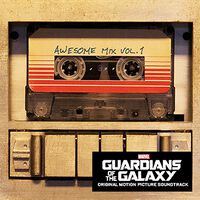 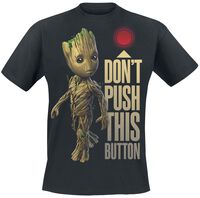 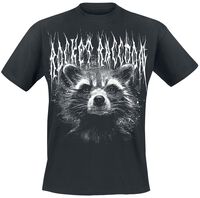