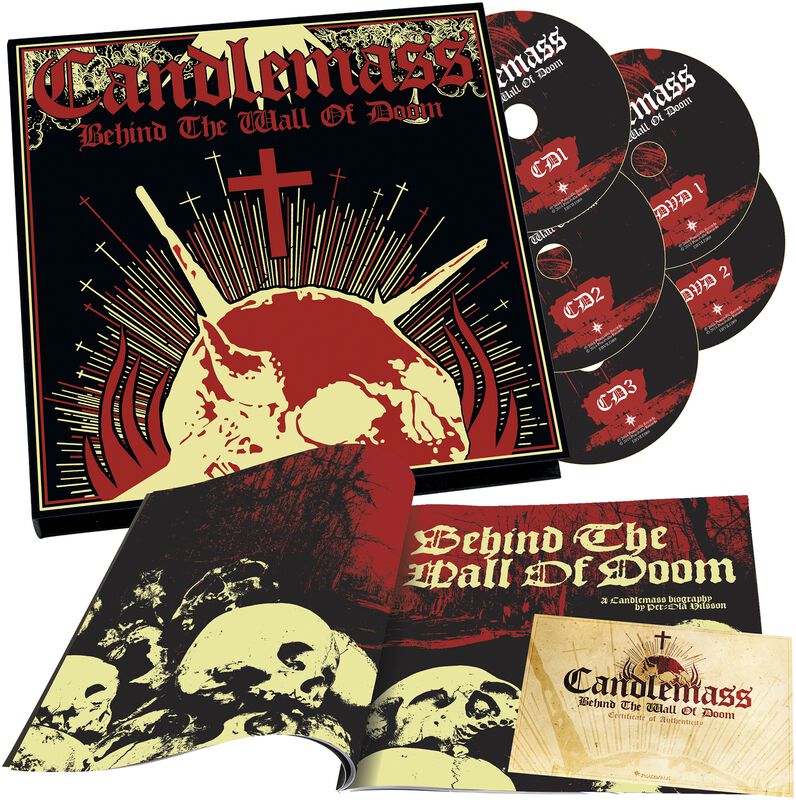 Behind the wall of doom

'Candlemass' has been a part of metal for three decades and this has to be celebrated! This extensive anniversary edition of "Behind The Of Doom" contains unseen photos, which were shot between the mid 80's and today, demo's from the early years, as well as super rare and unheard tracks from rehearsals from 1985. Furthermore, Leif Edling and Messiah Marcolin chose some songs from the earlier 'Candlemass' albums for this edition. The DVD's contain the live performance from the Dynamo Festival 1988 and the performance from the Band Your Head Festival 2005 in Germany and the 1990 show from the Fryshuset Sweden. 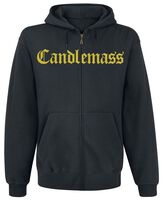 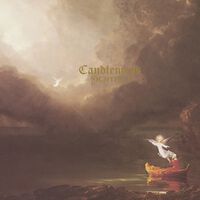 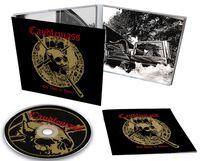 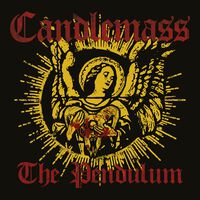 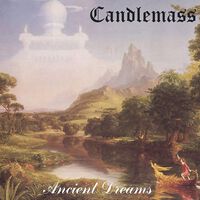