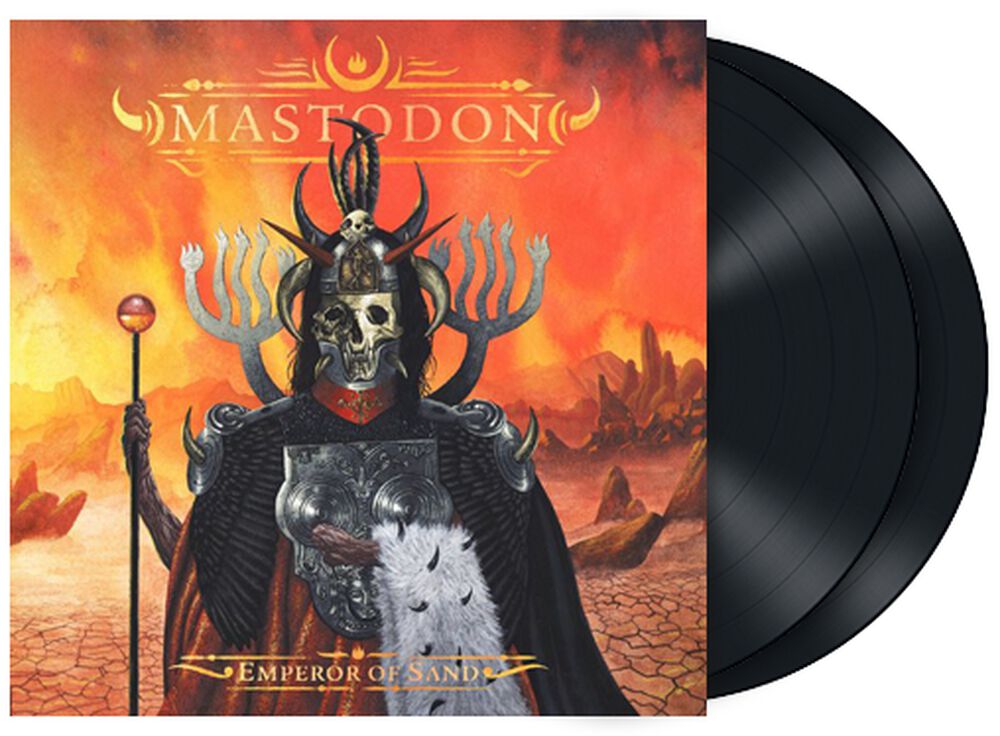 The new Mastodon masterpiece as a double LP on a 180 g vinyl record in a gatefold.

Mastodon are one of a kind! They just don’t belong in any of your usual categories, mixing stoner and sludge influences with progressive song structures, metal and a heavy dose of humour. ‘Emperor of Sand’ was produced by iconic producer Brendan O’Brien (Aerosmith, Korn, AC/DC and many more), who, since the 2009 breakthrough ‘Crack the Skye’, has almost become the band’s main producer. The album concept is strongly influenced by the theme of transience, because the members increasingly had to deal with the lose of close friends and family members to cancer. So time becomes the central theme of the record: how much time do we have and what do we do with our time? That means you can expect a profound piece of work, one that still displays the signature style of the boys from Atlanta and picks up where ‘Once More Round The Sun’ left off. 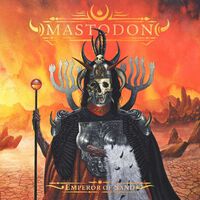 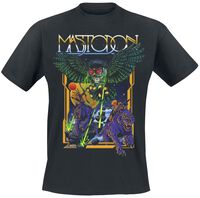 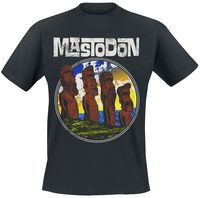 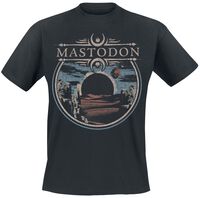 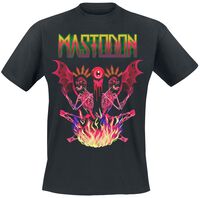 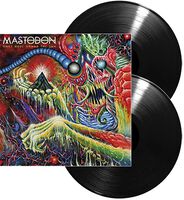 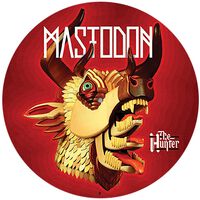 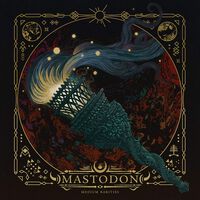 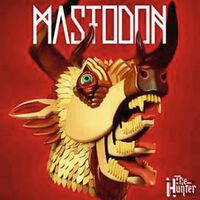