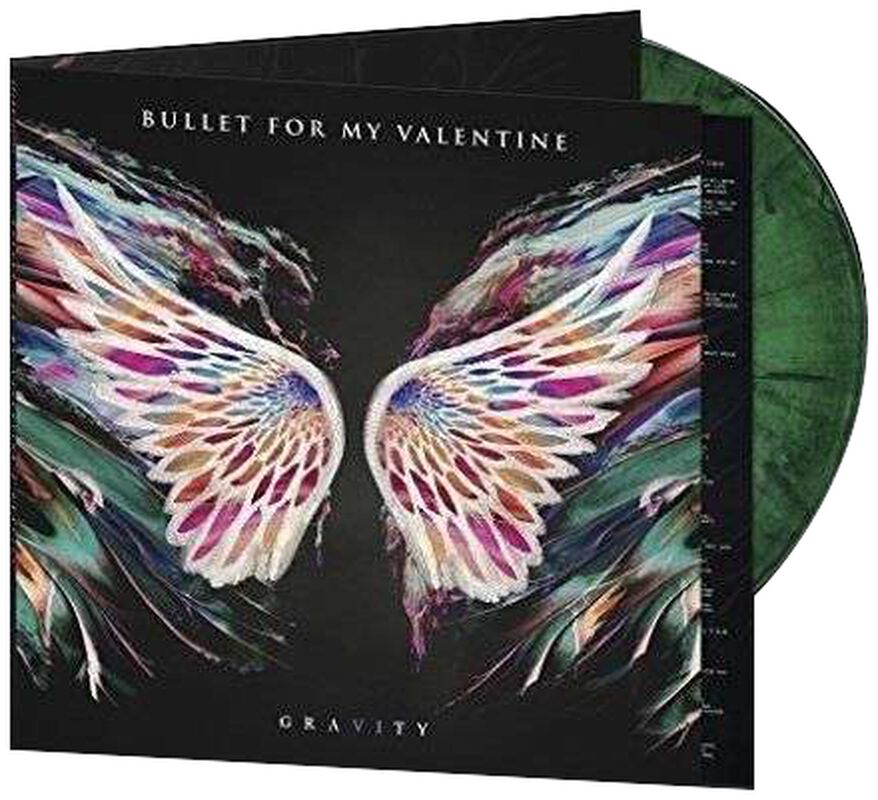 Available exclusively at EMP in a coloured vinyl edition (clear/black/green) limited to 100 copies. 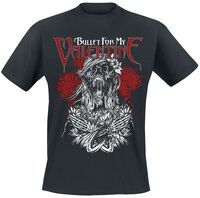 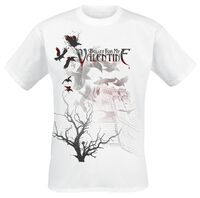 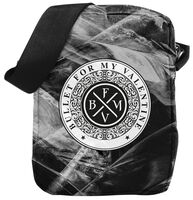 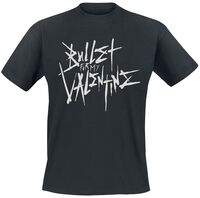 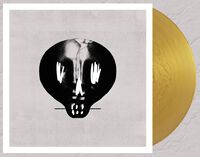 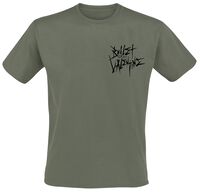 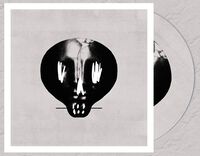 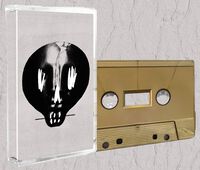