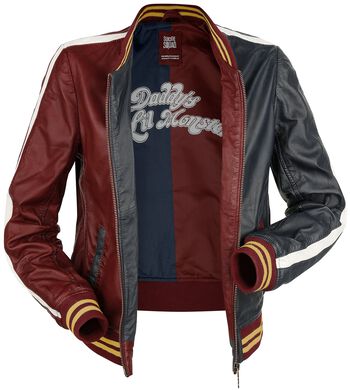 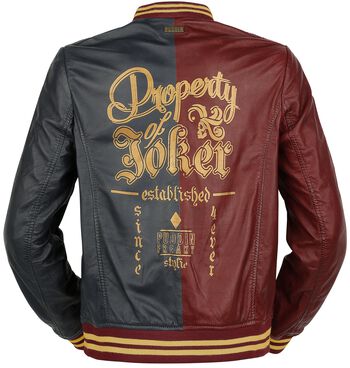 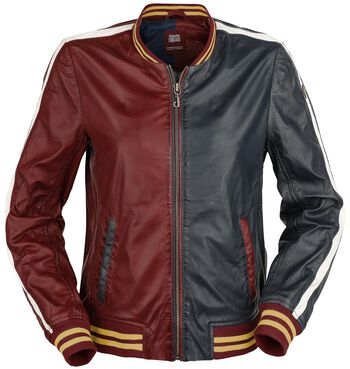 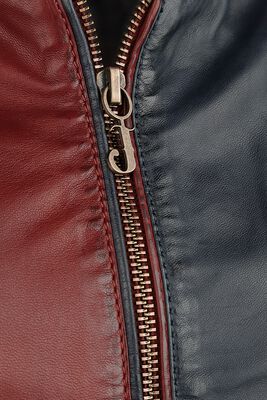 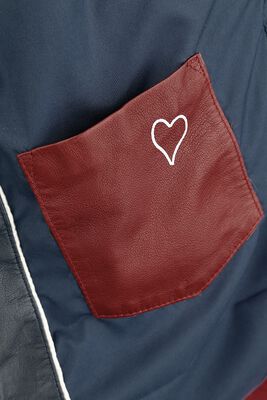 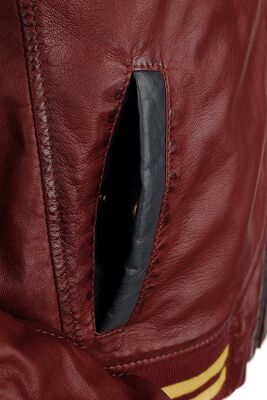 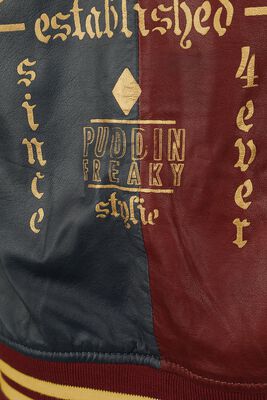 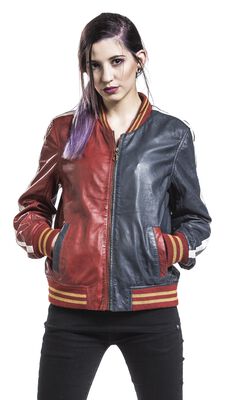 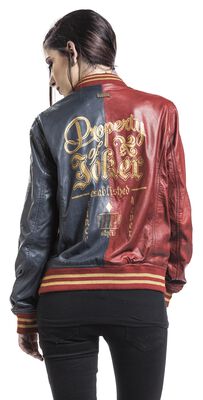 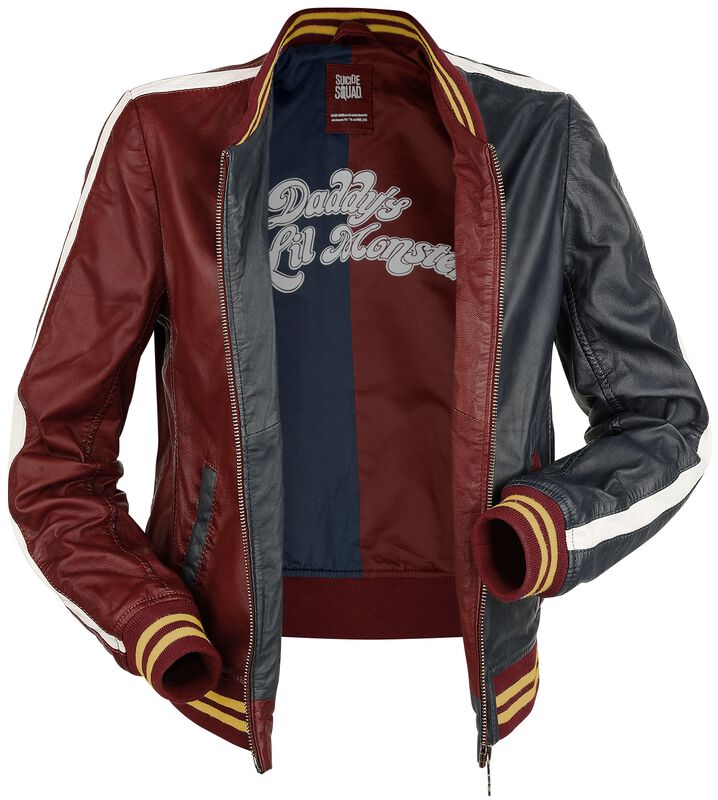 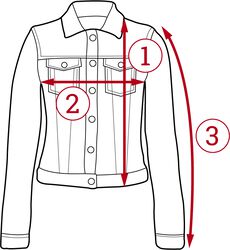 Supervillains saving the world? Yeah, why not! Finally, we get the less threatening sides of such rogues as Harley Quinn, Rick Flag, Enchantress, and even Deadshot. In the film ‘Suicide Squad’, bloodthirsty villains are forced against their will to join forces to fight for the good guys. It is probably only a matter of time until the whole alliance falls apart. We’ve released this Harley Quinn leather jacket made of real leather to commemorate the film. Just slip it on, and you’ll be ready to kick some behind in typical Harley Quinn fashion. This leather jacket looks just like the jacket that Harley wears in the ‘Suicide Squad’ film. Half of it is red and the other half is blue. The back sports the lettering "Property of Joker - established since 4 ever" in Gold. The two side pockets on the outside and the two inside pockets give you plenty of room to store your stuff – it is everything that a supervillain needs. One feature is especially cool: the zip has a "J” pull - you’ve got to love the Joker. Slip onto the streets and make the streets unsafe. 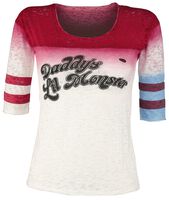 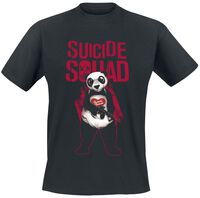 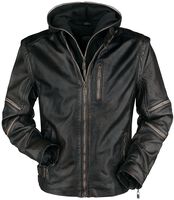 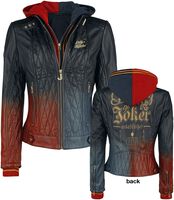 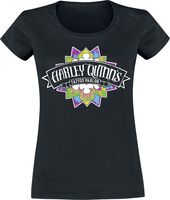 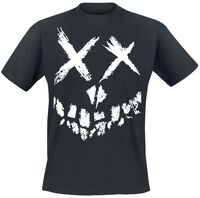 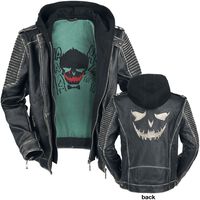 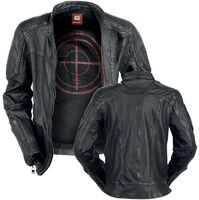