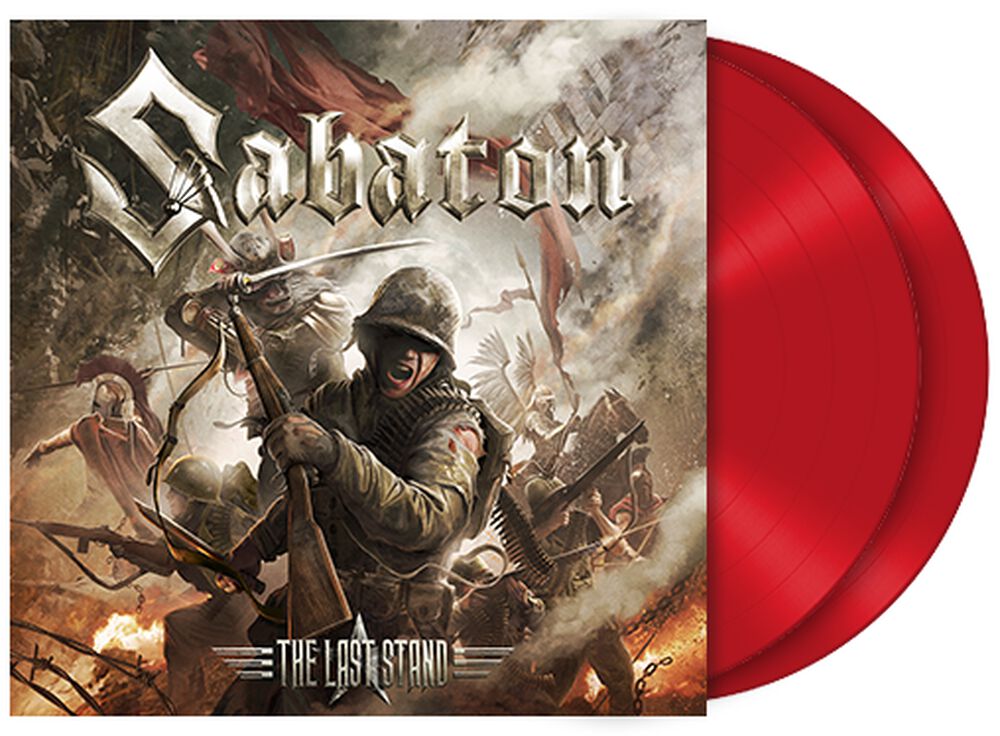 Only available here on red vinyl, limited to 500 pieces (gatefold).

The Swedish heavy metal heroes SABATON are back with their new studio album "The Last Stand", which will be released on August 19th. The artwork was created by Peter Sallai, who has been working with SABATON since "Carolus Ex". The LP was recorded, produced, and mixed with Peter Tägtgren in his improved Abyss Studio. The final mastering was done by Jonas Kjellgren. Fight to the bitter end!! 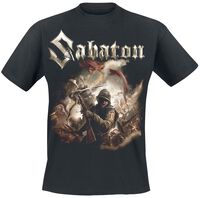 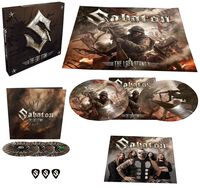 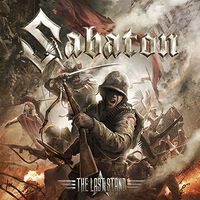 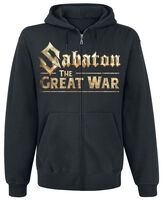 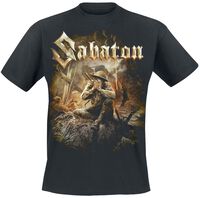 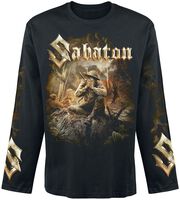 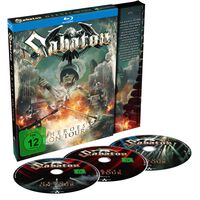 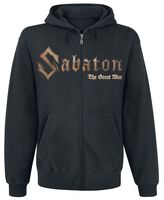 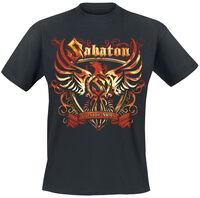 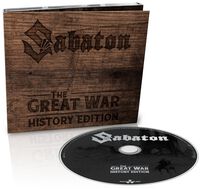 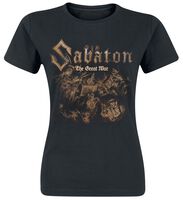 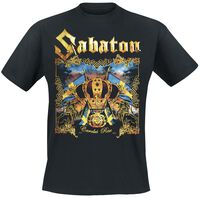