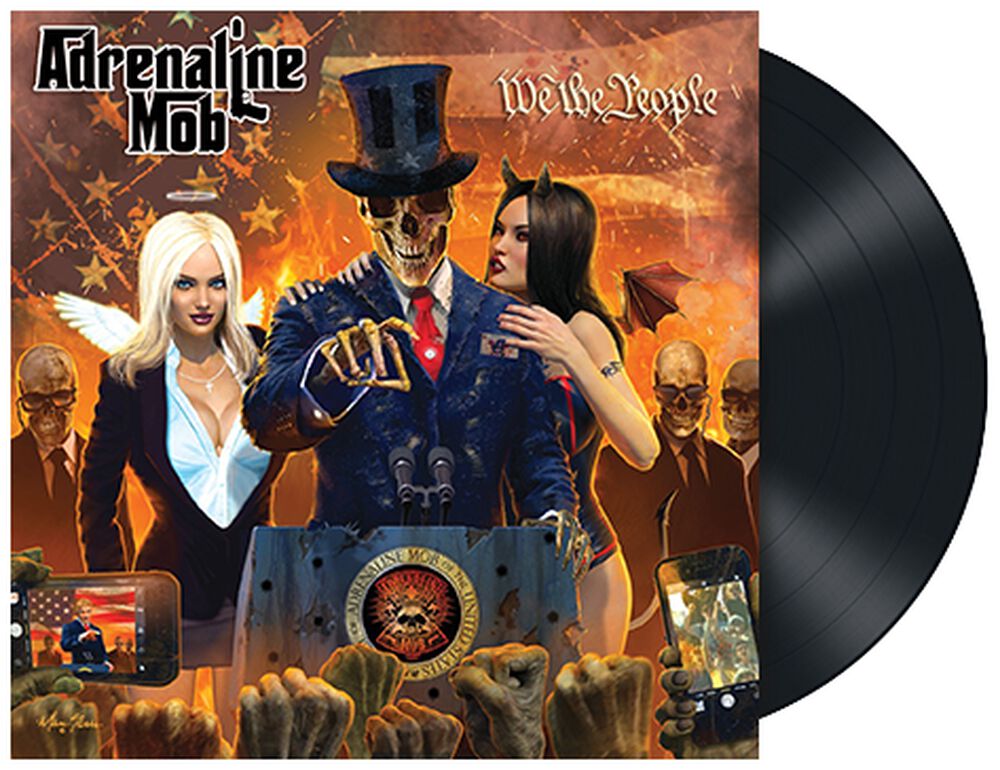 Released on a black double LP in a gatefold (includes three exclusive bonus tracks from the ‘Dearly Departed’ EP, available for the first time on vinyl) and includes the album in CD format as a bonus.

Adrenaline Mob are back and their third studio album ‘We The People’ shows the band to be fresher, more aggressive and stronger than ever before. Their contemporary metal-infused hard rock was already present on the previous two albums, but with this new album, the band have really turned it up a notch. Guitar ace Mike Orlando delivers killer riff after killer riff, Allen shouts and sings as though it were the last recording of his life, and new drummer Jordan Cannata combines the swing of his predecessor A.J. Pero with the technical ability of Portnoy. The band are absolutely unparalleled with their modern wall-of-sound mix of rock, metal and AOR. 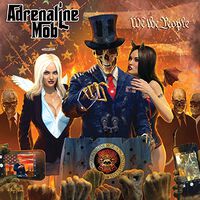 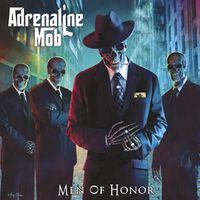 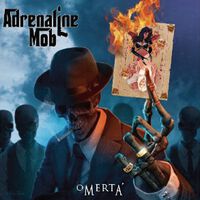