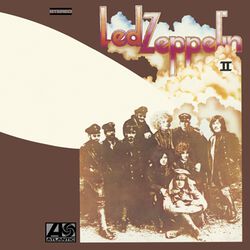 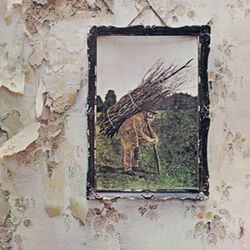 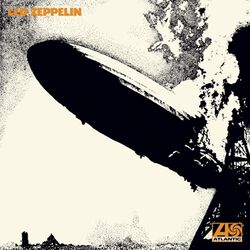 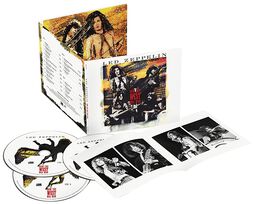 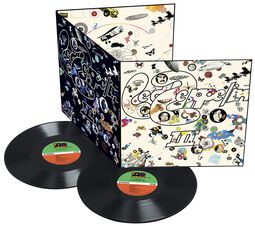 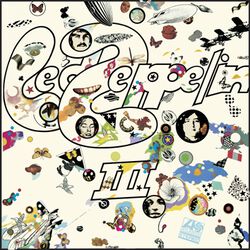 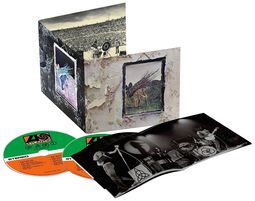 Led Zeppelin: A British rock band known to everyone, not just die-hard rock fans, that shaped blues-influenced hard rock in the 1970s. With over 300 million albums sold worldwide, they are among one of the most successful bands of all time and it is no surprise that they are often mentioned in the same breath as other greats like Alice Cooper, Black Sabbath, Deep Purple and Status Quo.

When John Bonham tragically died in September 1980, other than a few small reunions (which didn’t last long), the drummer's death marked the end of Led Zeppelin. Nonetheless, even after all this time, the band is still legendary. Most people know the classics such as “Stairway to Heaven”, but true fans know all the hits - songs like “Whole Lotta Love”, “Kashmir”, “Over The Hills And Far Away” and “The Battle Of Evermore”. If you just caught yourself shrugging your shoulders or scratching your head, then a quick browse of the Led Zeppelin albums in the EMP online shop should quickly close the gaps in your music knowledge. Even if you know all the songs but just don’t own the albums yet, a visit to our online shop will quickly complete your collection.

👀   Did you know Led Zeppelin were big Tolkien fans? This influence can be heard in songs such as "Ramble On", "Misty Mountain Hop" and "The Battle Of Evermore".  👀

Songs that remain the same - whether on vinyl or CD

Remember that feeling you had, when you finally held the latest record from your favourite band in your hands. Rushing home from your local trusted record store eager to hear the romantic crackling of the record player as you hurry to hear your favourite band again. Experience the magic again, the way you did back then and check out Led Zeppelin albums on vinyl at EMP where we have put together a large selection of records for you.

Records are not just a nostalgic hangover from the past, many young people also enjoy the unique listening experience that vinyl offers. There is no feeling that matches gently removing a record from the album sleeve and placing the needle on the grooves with a steady hand that betrays how fast your heart is beating. For vinyl lovers the extra effort involved in playing an album is an important part of listening.

But if you don't have a record player or if you really aren't a fan of vinyl then not to worry because you can still enjoy this legendary rock band without having to buy an additional device. Led Zeppelin CDs are also available from EMP and thanks to the artistically designed album covers, the CDs are definitely a real treat. Buy your new favourite album online now!

Even more merch for fans

The band broke up, but you can still express your love for Led Zeppelin with our fan merch. Take a look at our range of Led Zeppelin t-shirts & tops as well as the Led Zeppelin hoodies and be sure to look out for items that are only available exclusively from EMP. Do not miss out!

👀   Did you know that Keith Moon (drummer for The Who) allegedly contributed to the naming of Led Zeppelin? He said that the band would go under like a lead zeppelin, which was then changed to "Led Zeppelin".  👀