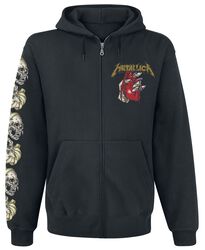 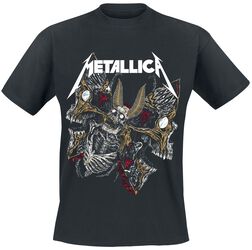 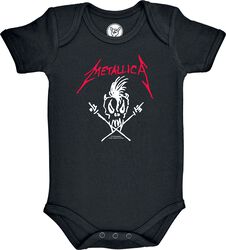 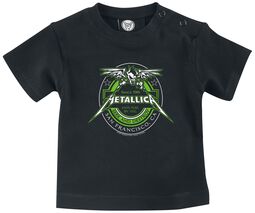 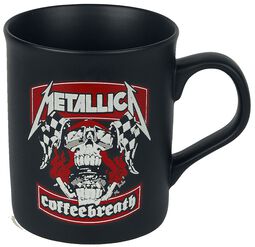 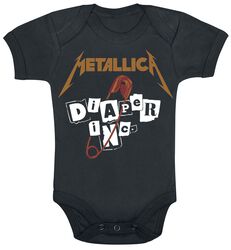 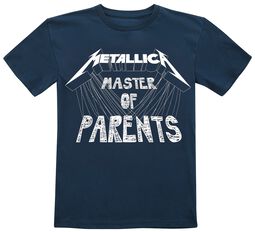 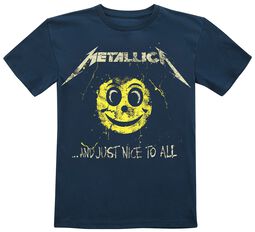 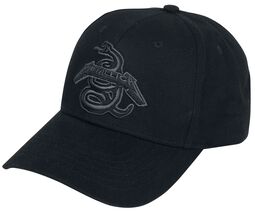 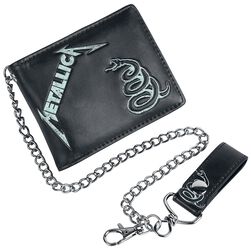 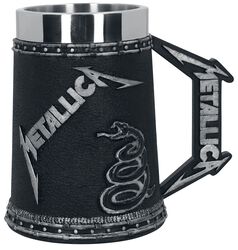 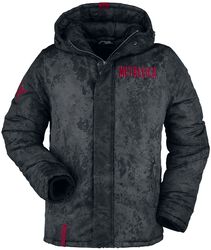 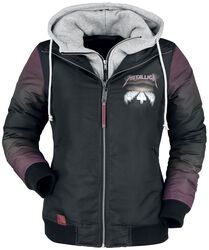 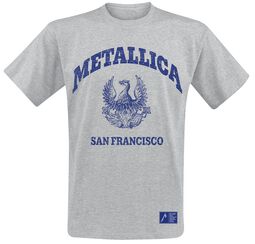 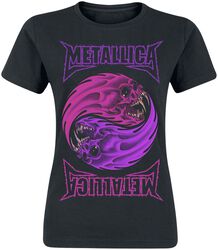 If you’ve ever needed proof that putting yourself out there is worth it, look no further than Metallica. Today, Metallica are high in the pantheon of music legends, sitting right up there with household names like Fleetwood Mac and Iron Maiden. But if we go back in time – way back to 1981 – Metallica all started with a newspaper ad.

Drummer Lars Ulrich placed an ad in a local Southern California newspaper that simply read: "Drummer is looking for other metal musicians to jam. Tygers of Pan Tang, Diamond Head, Iron Maiden." Could he have known he was about to change the course of heavy metal history?

Metallica, experimented with different sounds including thrash metal, hard rock and speed metal and would go on to record ten studio albums, win nine Grammy Awards (from 23 nominations), and have six albums debut at the top the Billboard charts consecutively, an almost unheard-of feat for artists of any genre.

Metallica rank as one of the most commercially successful bands of all time – across all genres - having sold over 125 million albums worldwide. Other accolades include being inducted into the Rock and Roll Hall of Fame in 2009 and regularly being credited as the inspiration for many of metal’s biggest names, from Korn to Gojira. And if that hasn’t impressed you, Metallica have not one but two appearances in Rolling Stone’s definitive 500 Greatest Albums of All Time, with 1986’s "Master of Puppets" and 1991’s "Metallica".

Metallica merch for every fan

For a band with such an impressive resume, we’ve had to step it up with our online Metallica shop, bringing you Metallica merch that matches the greatness of the band.

How’ve we done that? By bringing you plenty of exclusive Metallica merchandise and gifts. Our EMP exclusives include Metallica t-shirts in different designs and prints, Metallica hoodies and other clothing. And we don’t just stop at the grown up metalheads. Enter Sandman will enter your little one’s lives with our range of Metallica baby suits and accessories.

It’s not just Metallica clothing making noise in our store. Also available in our Metallica merch is the band’s illustrious discography, with re-released LPs and Live on stage recordings – perfect for those missing live entertainment. If you fancy putting one of these LPs on and having friends round, serve up libation in Metallica shot glasses and drinking glasses. It’s like being at a Metallica gig – without having to queue for the toilet.