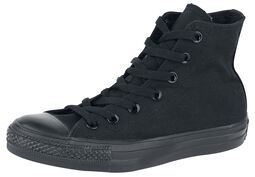 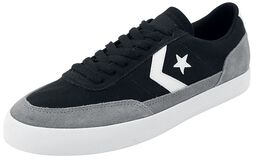 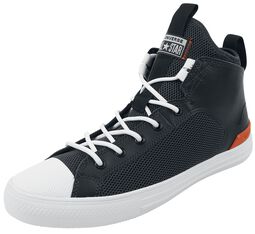 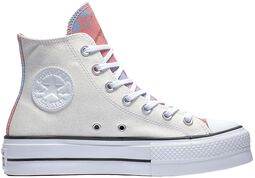 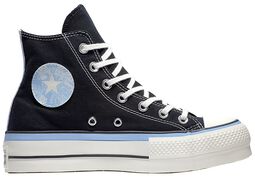 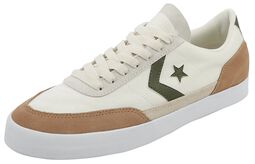 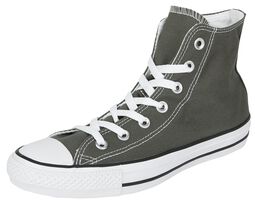 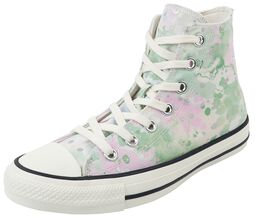 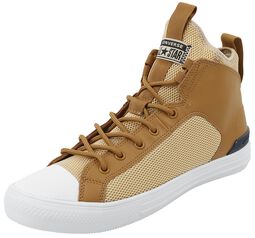 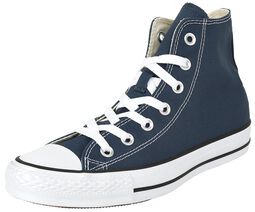 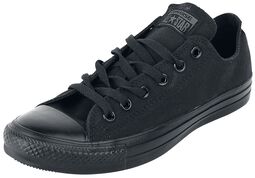 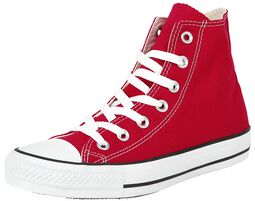 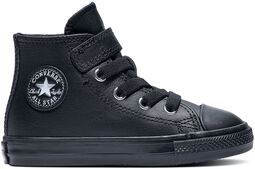 The roots of this trendy trainer takes us to the USA at the beginning of the 20th century. The Converse All Star was originally designed as a basketball shoe. Chuck Taylor, basketball professional and employee at Converse at the same time, gave the shoes their nickname "Chucks" and the label soon gained some popularity. Gradually, the shoes disappeared from the sports arena and they became part of pop culture and a symbol of rebellion. The Converse Chuck Taylor All Stars established themselves as real cult objects, worn by big stars like Elvis Presley and these classics are often even worn on the red carpet. Incidentally, the appearance of the legendary trainers has hardly changed since their invention and have found a place in almost every shoe rack for years. At EMP you will find a large selection of Converse All Star trainers to suit your taste!

Your look to match your Converse All Stars

Thanks to their casual cut, Converse trainers go with every style - be it a skater outfit, a dress or a rocky leather look. Originally, chucks were only found in the high top version, which was due to their primary function as basketball shoes. Over the years, the company also developed shorter models with free ankles.

You can find these trendy trainers in the EMP online shop in all possible colours and made of different materials: Whether that’s Converse All Star Chucks in white or black, made of leather or classic canvas, with or without laces. With these cult shoes on your feet you rock every outfit. Discover your favourites at EMP and shop stylish shoes from Converse for women, men and kids!