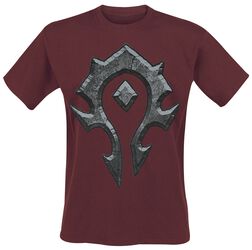 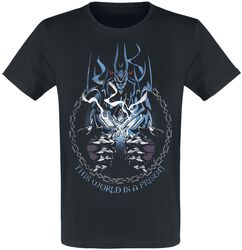 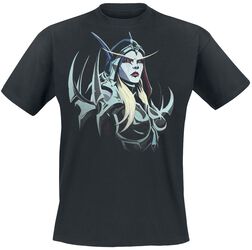 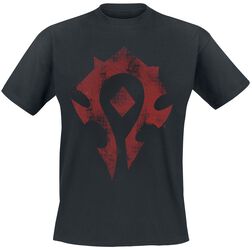 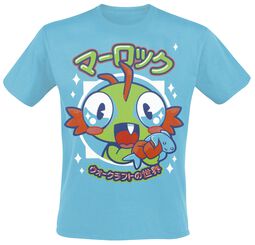 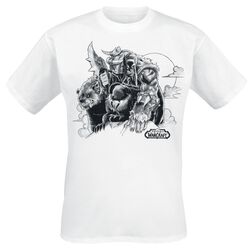 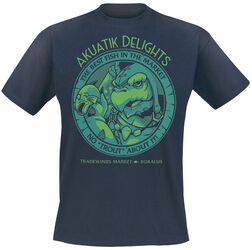 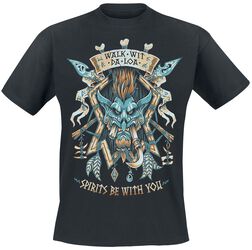 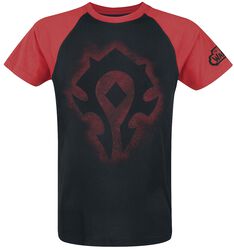 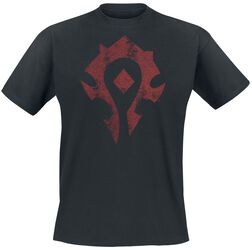 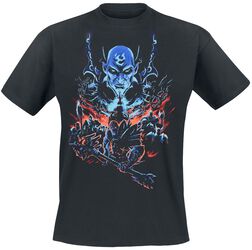 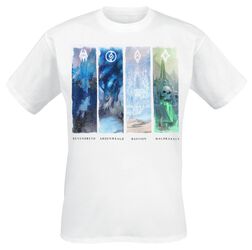 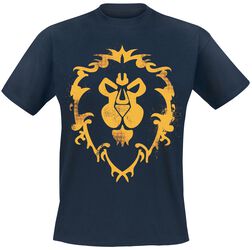 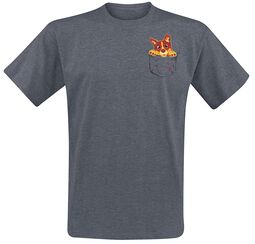 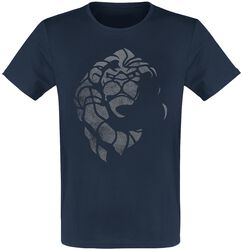 Since the first "Warcraft" was released in 1994, each of the three parts of the real-time strategy game series has been groundbreaking. Ten years later, manufacturer Blizzard launched an MMORPG in the same universe - a massively multiplayer online role playing game, which, (as the name of the game suggests) is simply a massive online role-playing game for many players.

In "World of Warcraft" you take on your own character, which can come from all possible races of the Warcraft world. You can choose whether you want to be part of the human alliance or the Horde. You also choose a class that indicates what skills your character can have, because not every class is accessible to every character. The goal is to level up and get equipment, which can be auctioned through auction houses integrated into the game.

Since the beginning, millions of players have been playing at the same time. Seven expansions are already available, and an eighth will come in 2020. There seems to be no end of interest, there are a myriad of books on the fictional continent Azeroth and a movie - even a South Park episode!

T-shirts for trade fairs, eSports events or just to relax

Of course, nobody on Azeroth will notice a WoW T-shirt. But it's different in the real world: here you can show that you are a "World of Warcraft" fan. No matter whether you are at home, going to a WoW-Con or at a trade fair or maybe just a meetup with your friends. Simply wear one of the chic WoW shirts that the EMP online shop has in store for you. Of course, the motifs include the Allianz logo, whereas friends of the orcs naturally choose a horde T-shirt, which can be recognized by the blood-red symbol. In addition, with EMP there are always special editions on certain topics.

No matter which shirt you choose - they are always made of 100% skin-friendly cotton, durable and comfortable to wear. You can choose your favourite motifs from the large selection of "World of Warcraft" T-shirts and then have them conveniently and easily sent to your home. In the WoW Shop at EMP you can also order other WoW merchandise, such as hooded jackets and Warcraft tops online.