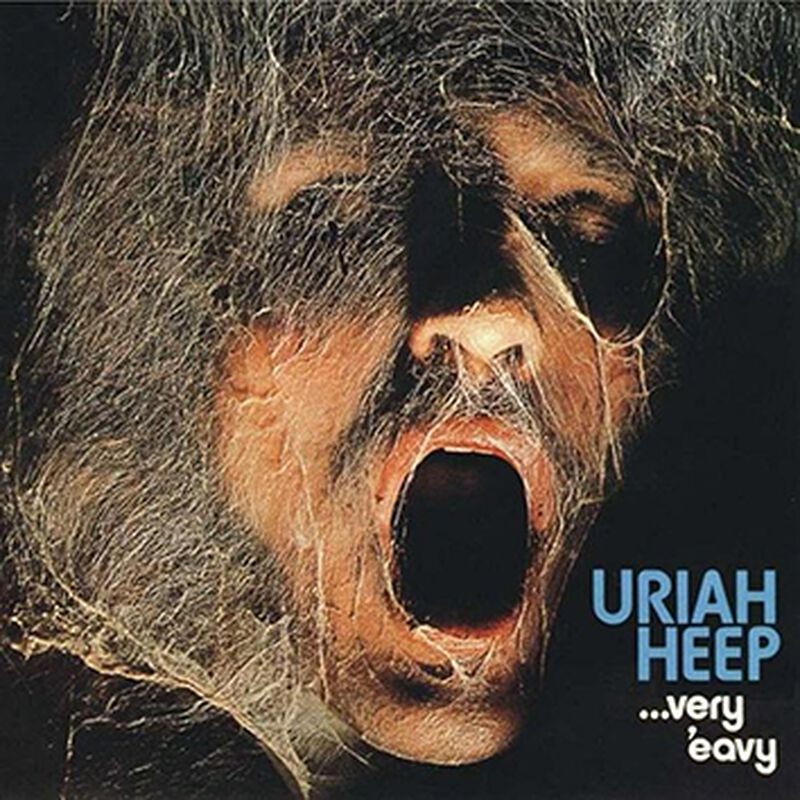 The first ‘Uriah Heep’ album ‘...Very 'eavy ...Very 'umble’ was originally released in 1970 and is now once again re-released in a deluxe 2-CD edition (including liner notes)! While the first disc contains the album in a remastered version by Andy Pearce, the second CD contains twelve previously unreleased versions of the tracks (alternative versions and alternative mixes). 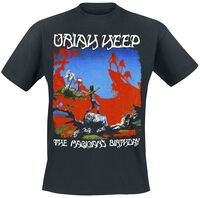 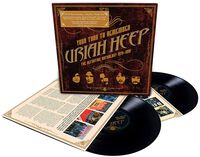 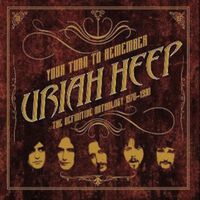 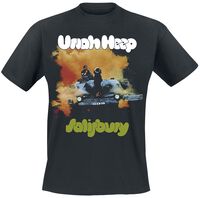 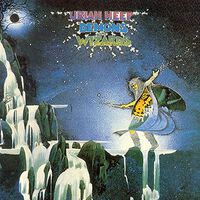 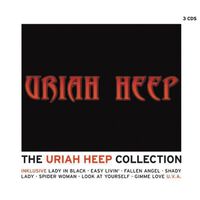