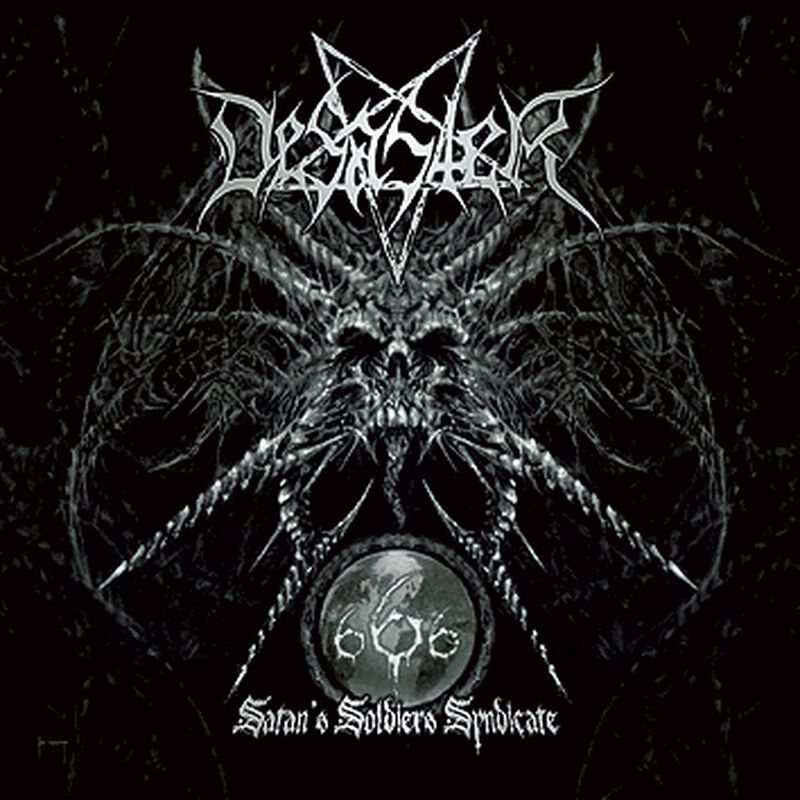 by Janne Rintala (04.07.2007) They are the underground heroes and have no interest in letting go off this status. That's what they are loved and adored for by their devoted fans. Over the last months the pack has become hungrier, now the feast can begin. In comparison to the predecessor, "Angelwhore", the new, sixth album of the Germans is clearly more direct and pointed. The riffing often reminds me of very early Sodom - one of the favourite bands of the quartet as we know. Witching Thrash Metal that you beautifully can bang your head to and have some good beers to, too. Honest music coming from the heart, from fans for fans and in the end a cross between Thrash (more) and Black (less) Metal that should thrill every old school banger. Especially because Sataniaca's roar and vomit vocals are absolutely ingenious again, this man is simply awesome. Guests on the album are Proscriptor (Absu), A. A. Nemtheanga (Primordial) and Ashmedi (Melechesh). Thumbs up for this desaster!