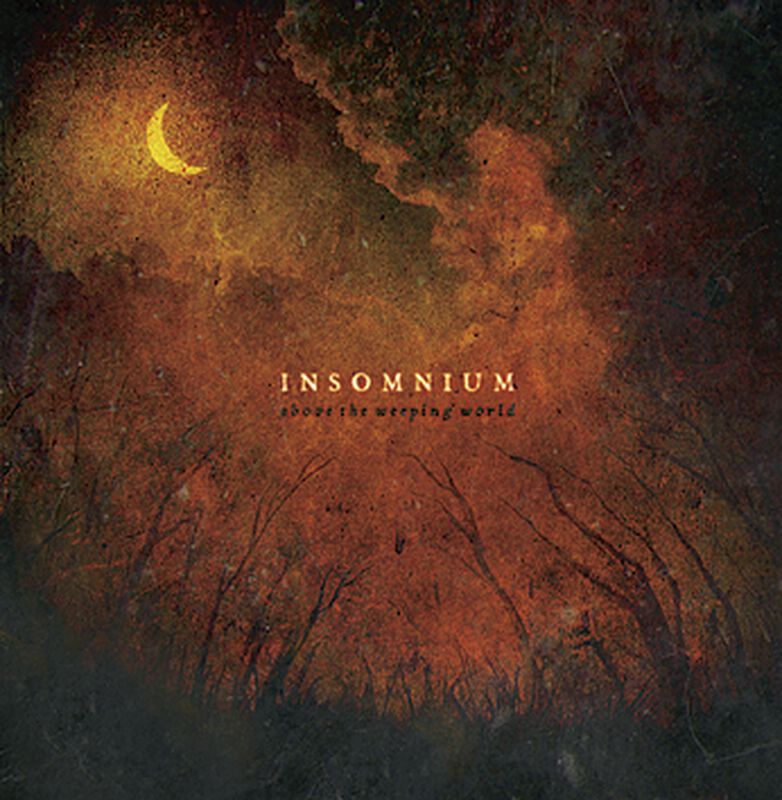 Above the weeping world

On their third album, the Fins Insomnium continue to offer us very dense, intensive and melodic death metal. Their Scandinavian roots and folk influences cannot escape the listener's notice on this one. A perfect album for long and dark autumn nights.

by Björn Thorsten Jaschinski (05.10.2006) The times of aimless mourning are over: Insomnium are back on their feet and act even more aggressive and faster than on their debut album. The monumental opening track "The Gale" may still begin with soft rain drops and the ten-minute "In the groves of death" end with almost meditatively pattering. In between, though, the Finns ignite a straight forward Melodic Death Metal-firework as I haven't heard it in a long time. Single components of this may be present in the current mainstream, but these four academics present their songs with very original emotions. As if Gothenburg would not be a U.S. satellite, yet, and as if the inflationary sell out of the stamping style trademarks to the Metalcore wave would have never existed. The info sheets names Opeth and early In Flames as possible comparisons. Much more fitting are the early, elegiac times of Katatonia soundscapes with the fragile modernisation of Dark Tranquillity on "Projector", enriched by some elements of Carelic Folk. Free from Humppa and just beautiful! 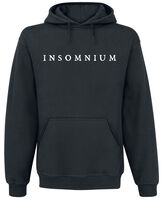 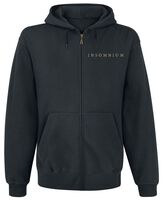 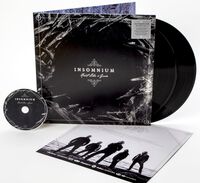 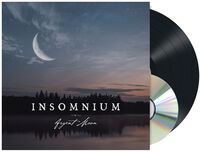 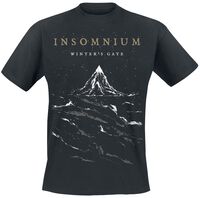 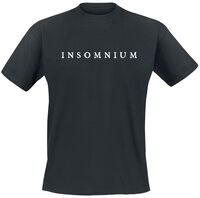 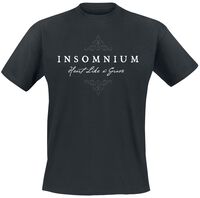 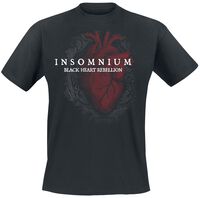 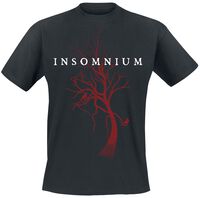