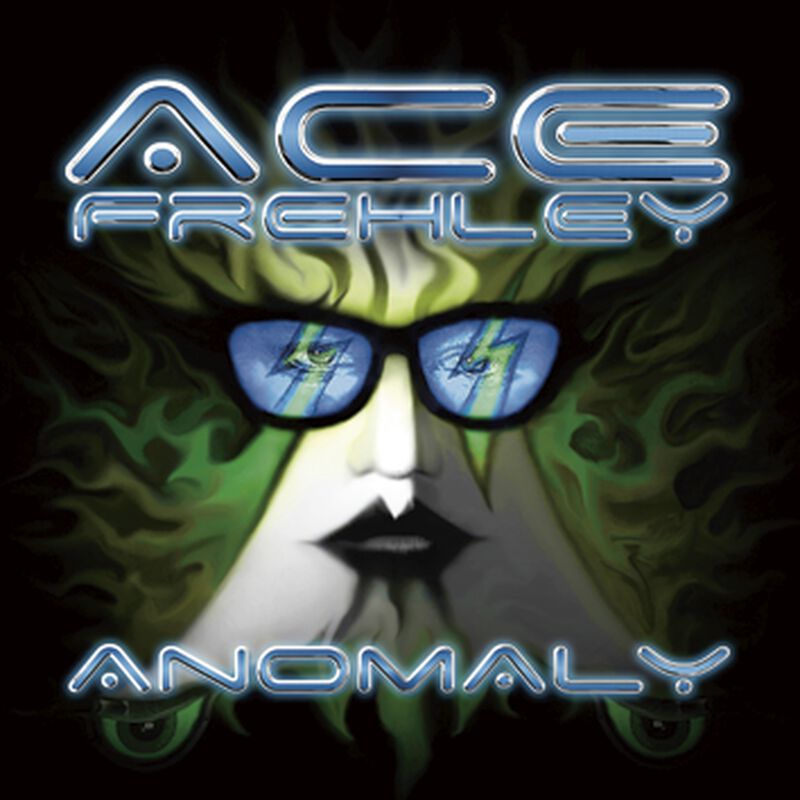 Ace Frehley is back with a new studio album! On "Anomaly" you'll find twelve songs full of amazing Rock-moments. Space Ace is back!

by Markus Eck (30.10.2009) Everybody knows this bloke - he co-founded Kiss and was the lead axe man of the well-known US shock rocksters for a while. And now, the veteran releases a crispy solo album - the first one under his own name since the end of the Eighties. What had started with his famous Ace Frehley solo thing, and in 1987 became the band called Frehley's Comet, has now come full circle - the album is called "Anomaly". Musically, the popular string pro delivers his very own mixture of timeless Kiss classics, a lot of 90s Hard Rock memories, plus a considerable helping of compositorial nonchalance - typical USA trademarks. On this surprisingly versatile output, numerous slower and epic moments demonstrate Ace's penchant for the emotional, and you'll also find a remarkable dose of groovy parts on this very down-to-earth album, providing Mr. Frehley with the chance to let off some steam. So, altogether this release is interesting for both nostalgic AND novice fans. 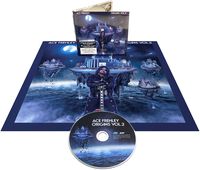