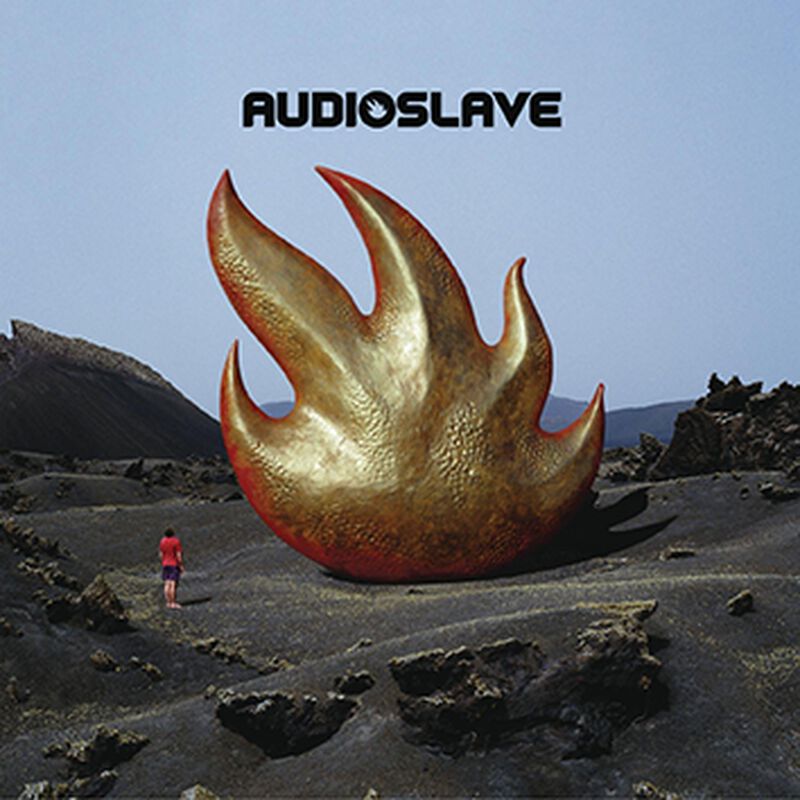 Audioslave are the successful fusion of Rage Against The Machine and Soundgarden. They rock. The Keytracks of the hot debut disc of 2002 are called "Cochise", "Set It Off" and "Like A Stone".

He was shocked when Zack de la Rocha left Rage Against The Machine two years ago, guitarist Tom Morello admits. But he didn't want to give up, just like his colleagues, Tim Commerford and Brad Wilk didn't want either. So they looked for a new frontman and found the former Soundgarden-singer, Chris Cornell. In the mid-90s, he was celebrated the best shouter in the world for a new rock generation, Soundgarden sometimes even compared with Led Zeppelin. Listening to this new album of the four which was not released under the (commercially probably easier to sell) name Rage Against The Machine, you can only agree to such praises. Audioslave are THE new supergroup, an organic bunch of incredible talent and the drive to use it a 100%. The songs of their debut stylistically remind me rather of "Superunknown" (Soundgarden) than of "Evil Empire" (RATM), are full of power, melodic, modern and up to date and fascinating and all that in highest potency. Short: perfect! (Matthias Mineur - 12/02) 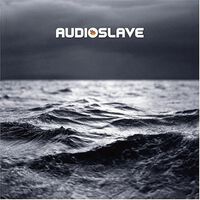