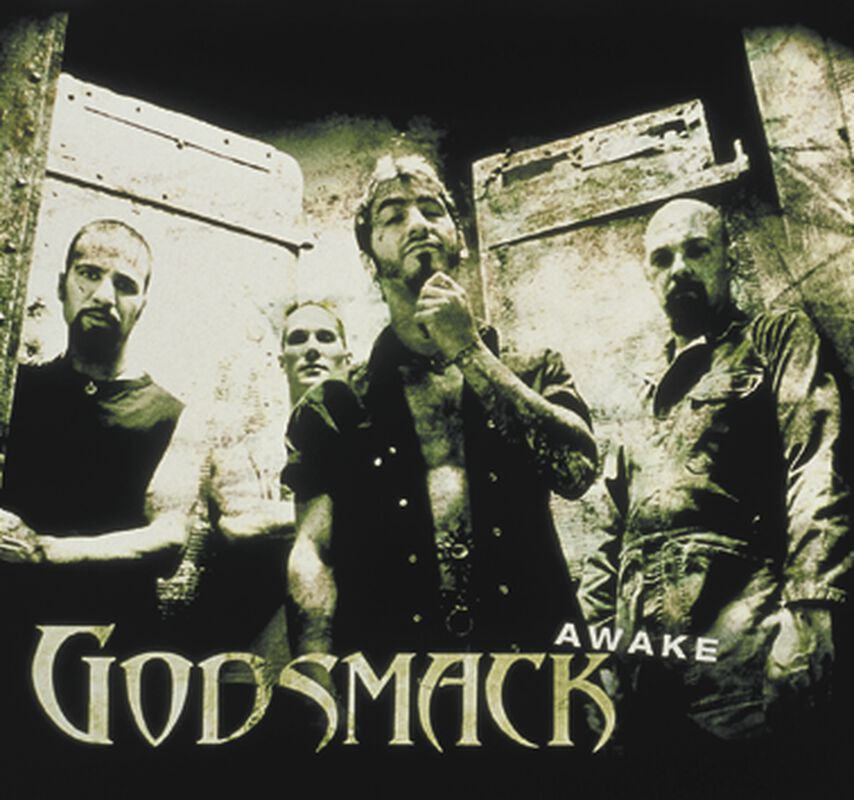 After having reached platinum four times with their debut, Godsmack directly entered the top US charts with their album "Awake" and were nominated for a Grammy. The band went on tour in Europe as support of Limp Bizkit and thus established itself in Germany as well.

by Marcel Anders (01/01) This band is cutting the meanings in two: one thinks them to be sheer Alice In Chains-Rip-Offs, the others see them a musical revelation. There is no in between, which, of course speaks pro for a band that sold 3 million cds of the '98-debut in the U.S. alone. Outside of the 50 states, they are hardly known at all, however. And I'm afraid that shouldn't change too fast for Godsmack are just too American: a Power Rock-quartet from Boston, that combines the morbidity and melancholy of Grunge with the anger of Industrial-Rock. In the land of fastfood and Coca Cola, this sound is filed under Nu-Metal, which of course means nothing else but Godsmack repack old things new. And these old things are, above all, the heirs of Black Sabbath, performed with full power and energy. A sinister hammer going directly into your stomach, dealing with loneliness, longing for death, desperation and drugs and delightfully gloats over these topics. Hypnotic, spheric and with the quality of a fierce horror-shocker. 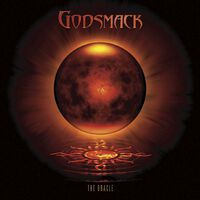