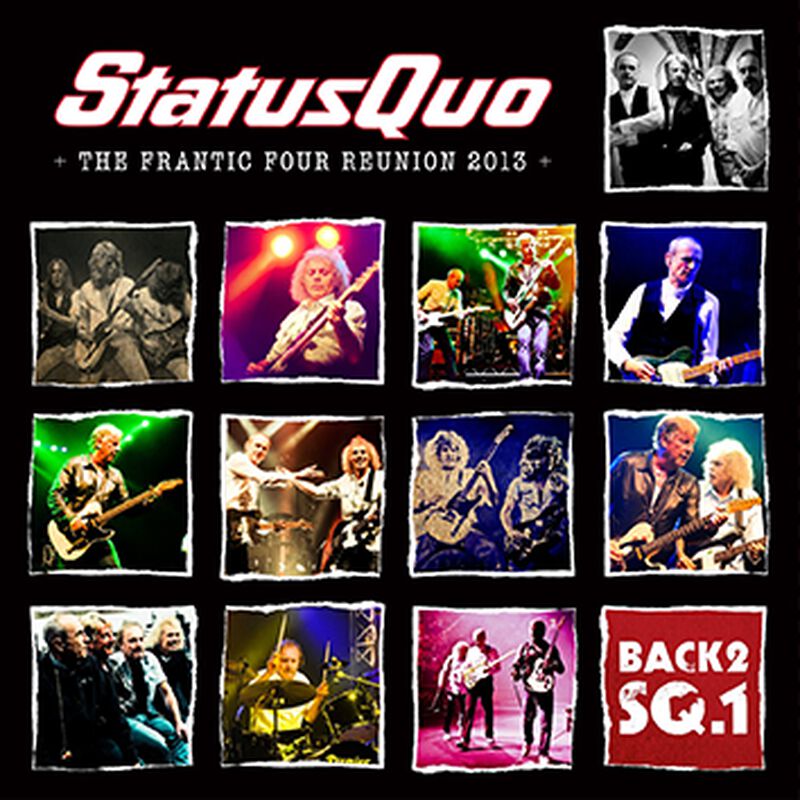 Comes in a high-quality earbook with three CDs, a Blu-Ray, a DVD and a bonus DVD-ROM featuring the audio from all eight reunion shows and a 128-page photo book. Warning: This set is strictly limited edition!

In 2013, over 30 years after their last concert, the Frantic Four (Francis Rossi, Rick Parfitt, Alan Lancaster and John Coghlan) decided to go on tour together once again – and within the blink of an eye, the entire tour was sold out. And now, the release that all true Frantic Four fans have been waiting for has come out: ‘Back2SQ.1 – The Frantic Four Reunion’! 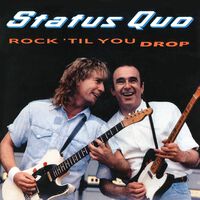 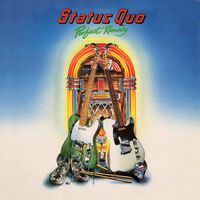 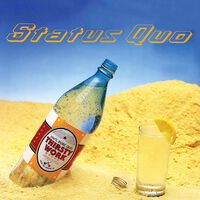 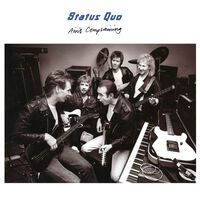 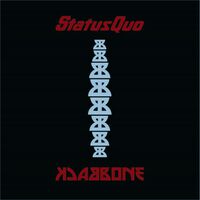 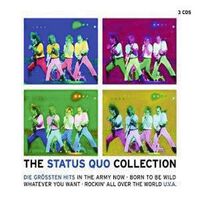 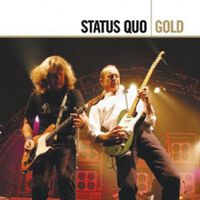 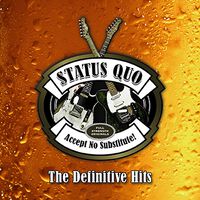