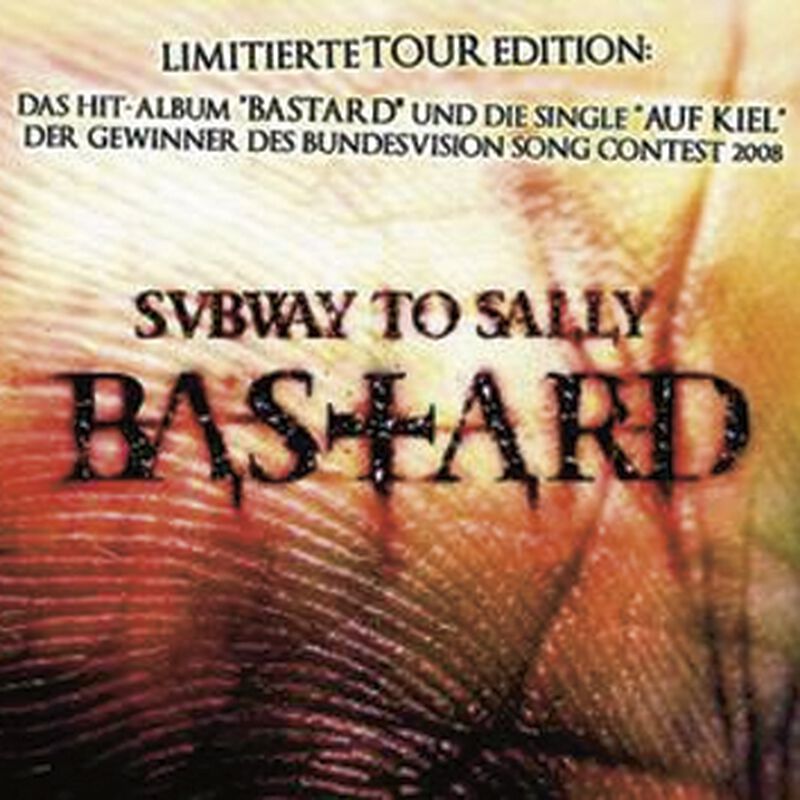 For those of you who missed "Bastard" last autumn, Subway Sally have put out a tour edition of their hit album: in addition to the 13 songs on the album, you'll also get the three tracks off the single "Auf Kiel" as added bonus.

by Lisa Hofer (29.10.2008) For those among you who have lived a life far from wonderful anthems and journeys to times far, far away, and / or for those among you who may have missed the birth of the "Bastard" last year: there’s good news. Subway To Sally, the originators of Mediaeval Metal, present us with a tour edition containig not only the success album "Bastard", but also the single "Auf Kiel". And there’s a real gem on that single, too: beautiful and emotional "Stimmen" which is also not on the "Bastard" track list. Altogether, you’ll get 13 compositions from "Bastard" and the three tracks from "Auf Kiel". Unique vocalist Eric Fish once again performs outstanding songs like the thrilling ballad "Wehe Stunde", the smasher "Umbra" and powerful "Unentdecktes Land". A Must - not just for sympathisers. 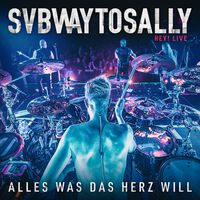 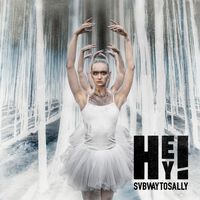 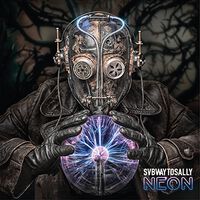