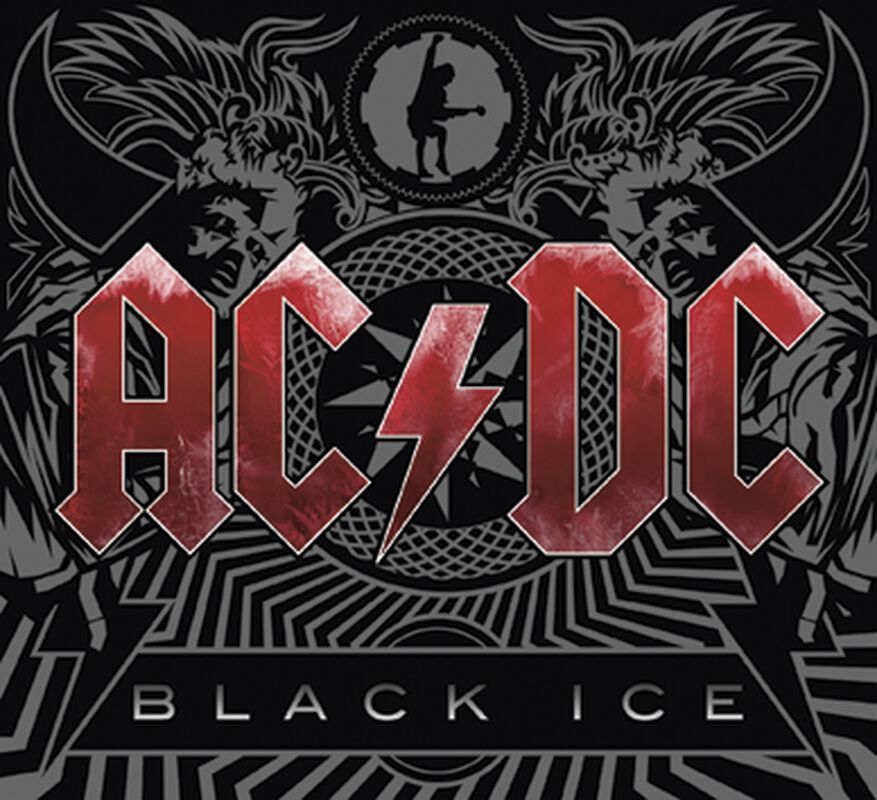 by Marcel Anders (26.10.2008) Question: all band members are older than 50 years, they haven’t released a single new peep since the year 2000, and their creative heyday were the Seventies and early Eighties – so what can you expect from a band like this? Answer: A whole lotta Rock’n’Roll – as demonstrated pretty impressively on "Black ice", the sixteenth album of the Australian/British quintet. Angus & Co. are back – and revel in their well-known assets: earthy, bluesy Power Rock with juicy riffs, hefty solo work and galloping drums, terrific throaty vocals and lots of choruses inviting you to sing along. What does that remind you of? Ahh, well, sweaty gigs brimming over with those AC/DC-classics... And they also have some of them up their sleeves this time around: "Rock´n´Roll train", "Anything goes", or "Money made" are some of the highlights, for example. The 15 songs contain exactly the expected! No ballads, a rough production and obvious citations of their own vintage stuff. "Highway to hell" has clearly been the inspiration for "Rocking all the way", and "Skies on fire" is a remake of "Back in black". Regarding that, AC/DC are somehow the Ramones of Hard Rock – and that’s meant as a clear-cut compliment here. 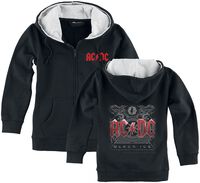 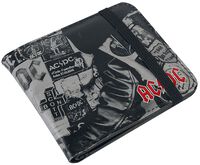 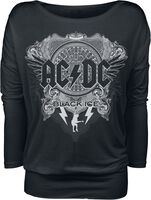 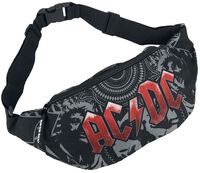 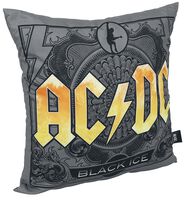 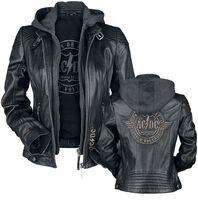 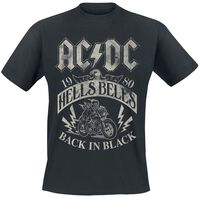 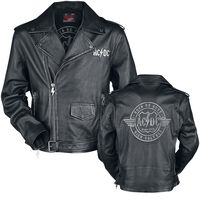 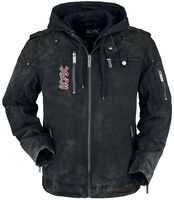 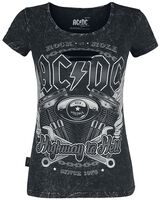 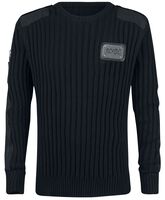 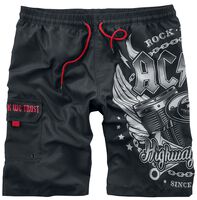 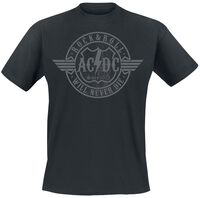 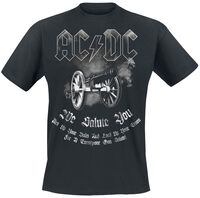 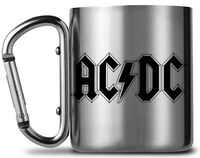