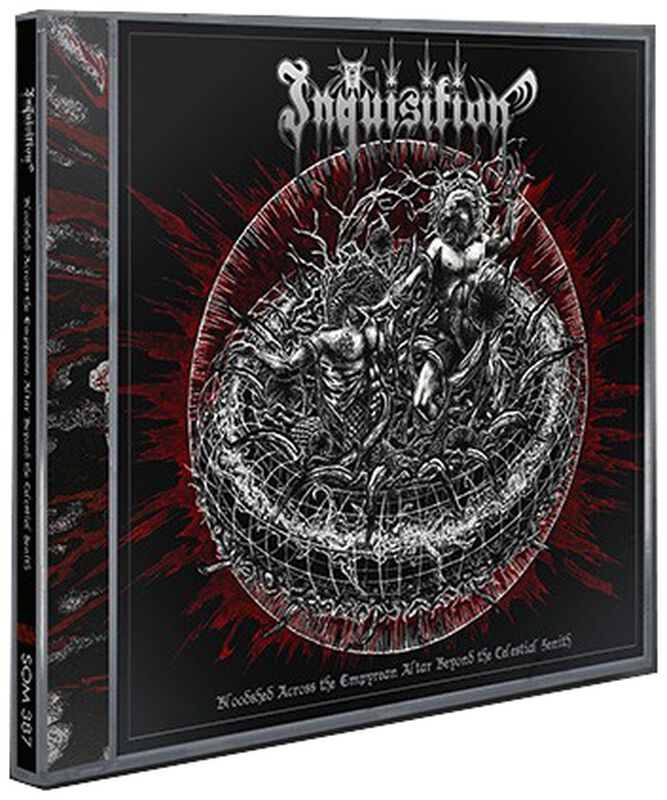 Bloodshed across the empyrean altar beyond the celestial zenith

*Only online. Minimum order value £59.99. The delivery charges will be removed automatically. Only valid for standard delivery methods. Valid until 23:59pm on 30.11.2021.

There are different levels in the career of a band. One of it is the breakthrough from underground to mainstream in a scene - and that is what just happened to Inquistion! They have been in the underground for a long time with a steady growing fan base. Already the first listening to the new album "Bloodshed Across The Empyrean Altar Beyond The Celestial Zenith" sweeps away all doubts. With this album the American black metal duo has reached a new level of art; it is more mature, more familiar, and more masterful than every former album of Inquisition. With this masterpiece the band achieved a milestone in their career!

Many of the "old" fans will wonder, if the album can keep pace with its predecessors. The answer is simple: "Bloodshed Across The Empyrean Altar Beyond The Celestial Zenith" comes with all the trademarks of the band without becoming boring. Each and every song is a highlight on its own. 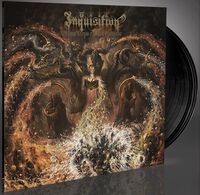 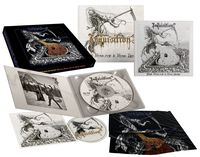 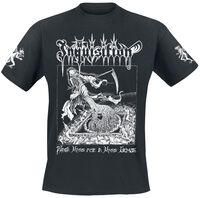 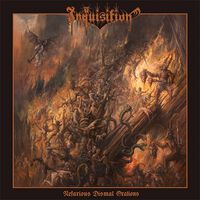 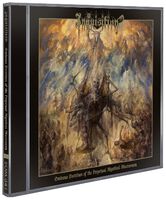 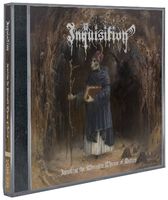 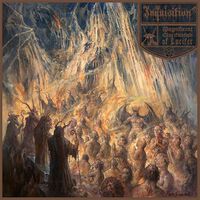 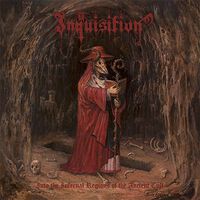