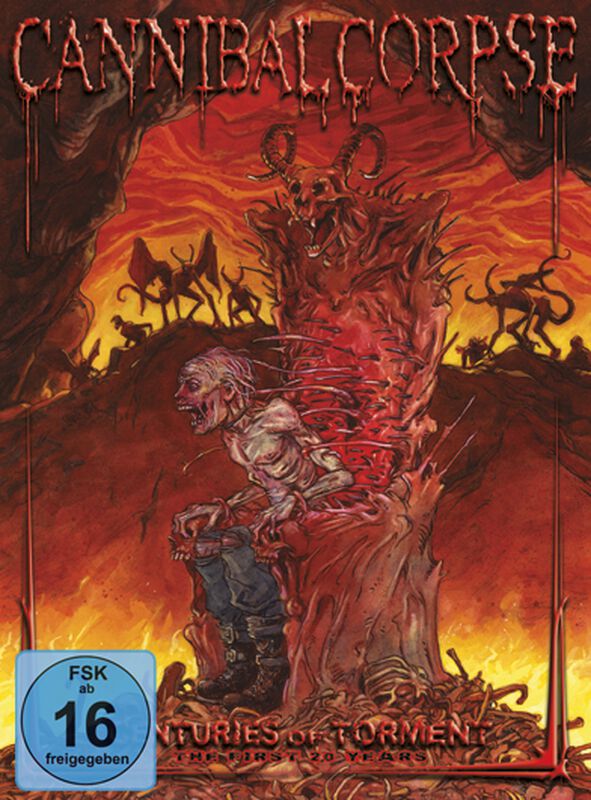 3-DVD-retrospective of the most important Death Metal band in the world! Incl. 3 hours of history, loads of up to now unreleased live clips, piles of bonus material. Total running time: 7:20 hours (German version)!

by Jamie Buchanan (21.07.2008) There are already several Cannibal Corpse DVDs available - especially numerous live gigs gave been published over the past years. But although another visual output of them has been praised to be The One - "Centuries of torment" is IT! 3 (!) DVDs with a total run time of over seven hours, embedded in a beautiful digipack with holographic effect should make any CC fan’s mouth water. Especially the first DVD leaves nothing to be desired, featuring an incredibly detailed documentation of the band history, during which various (current and former) musicians, producers, scouts, graphic artists, and many more people who have met / worked with the band, have their say (even Chris Barnes contributed to it). In spite of its length (about 3 hours), this documentation is never boring - it is extremely entertaining and the protagonists are interesting. The second DVD offers 30 live clips from different periods and all seven video clips the band has ever done so far. Disc #3 sheds some light on the commercial surrounding of the band and informs on areas as merchandise, illustrations, touring and fan tattoos. 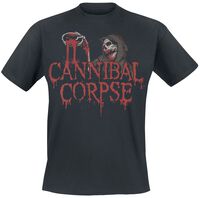 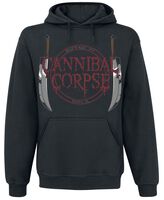 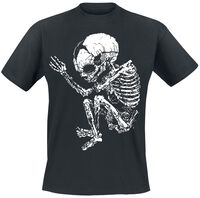 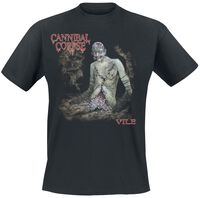 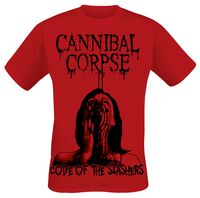 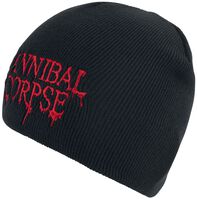 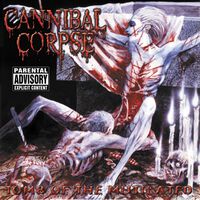