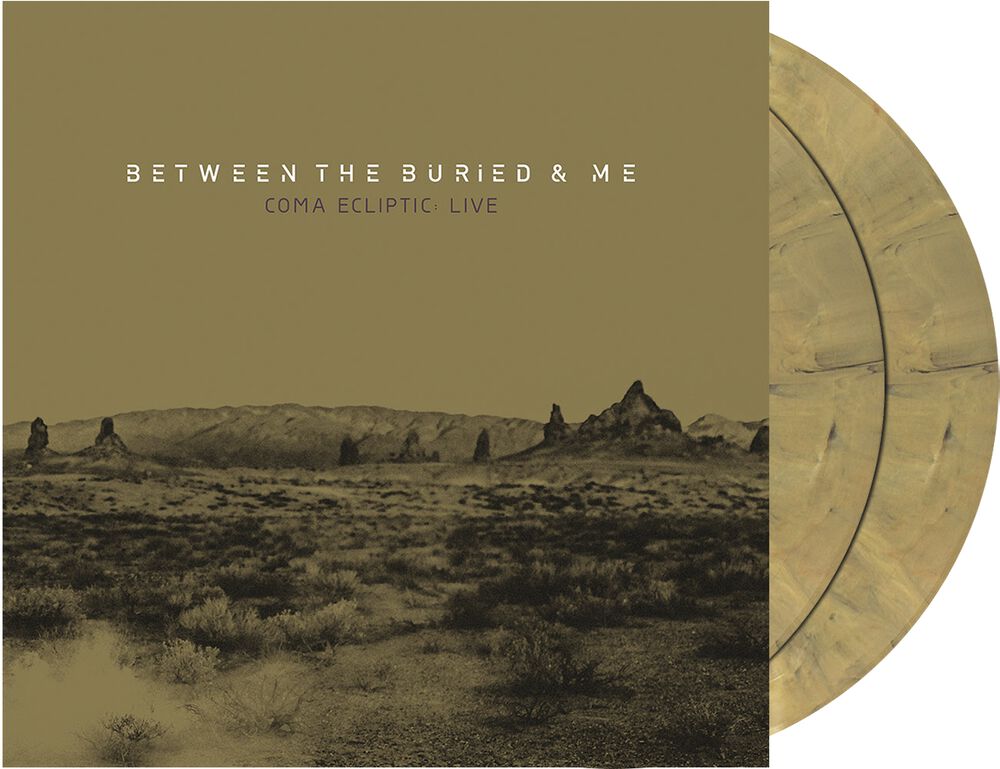 With the release of ‘Coma Ecliptic’ in 2015, Between The Buried And ME (BTBAM) set loose the bastard lovechild of progressive metal, mathcore and metalcore. Now the whole album is being released as a spectacular live production which will leave listeners spellbound. The band’s musical ability is out of this world as they perform on stage with a nonchalance that will leave you awestruck. With its incredible sound, this album is not to be missed. 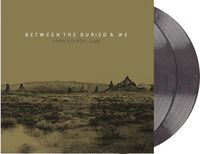 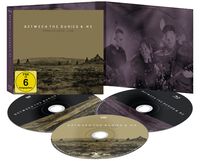 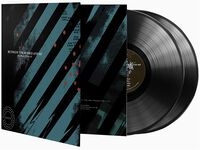 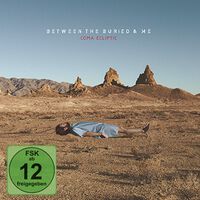 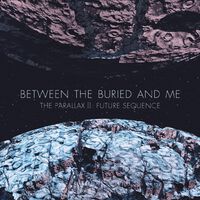 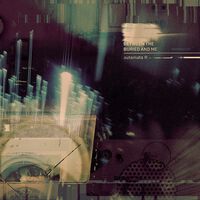