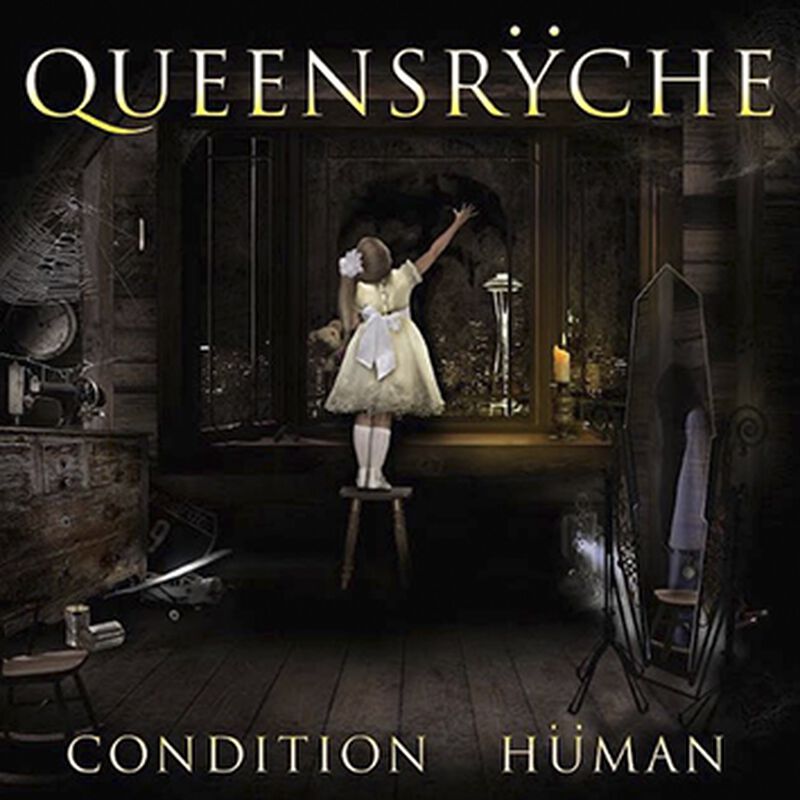 This version of "Condition Hüman" by Queensryche appears in a jewelcase.

More than 20 millions of albums sold worldwide, more than three decades in this business: It is not without reason that the US Metal Legend QUEENSRYCHE has a special status in the history of Rock music.Following the successful self-titled opus from 2013, Century Media Records now presents the band's 14th studio album which provides everything a fan desires: Dark melodies, an extremely rich variety, hardness, catchy songs, profound lyrics, big refrains, impressive musical skills. The band channels all this on „Condition Hüman“ by performing enthralling songs like the driving opener „Arrow Of Time“, the steaming song „Hellfire“ and the power ballad „Bulletproof“, whereas „Just Us“ even provides a 70s singer/songwriter vibe. Grand final of the excellent album is the epic title track of almost eight minutes which clearly demonstrates: The Metal year 2015 which is peppered with highlights has yet been enriched by another one. Produced powerfully and in a fresh manner by Zeuss (Rob Zombie, Hatebreed, Sanctuary), „Condition Hüman“ is a feast for all QUEENSRYCHE followers! 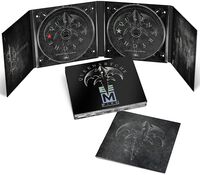 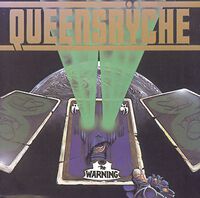 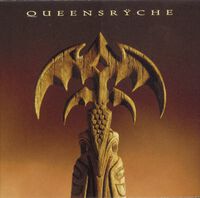 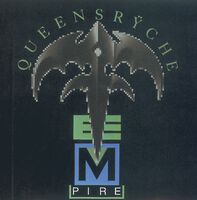 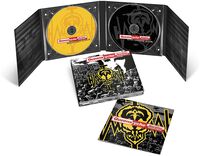 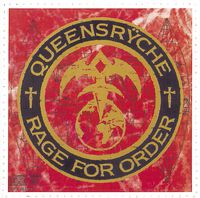 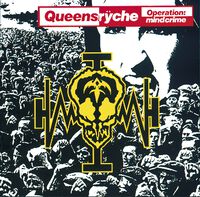