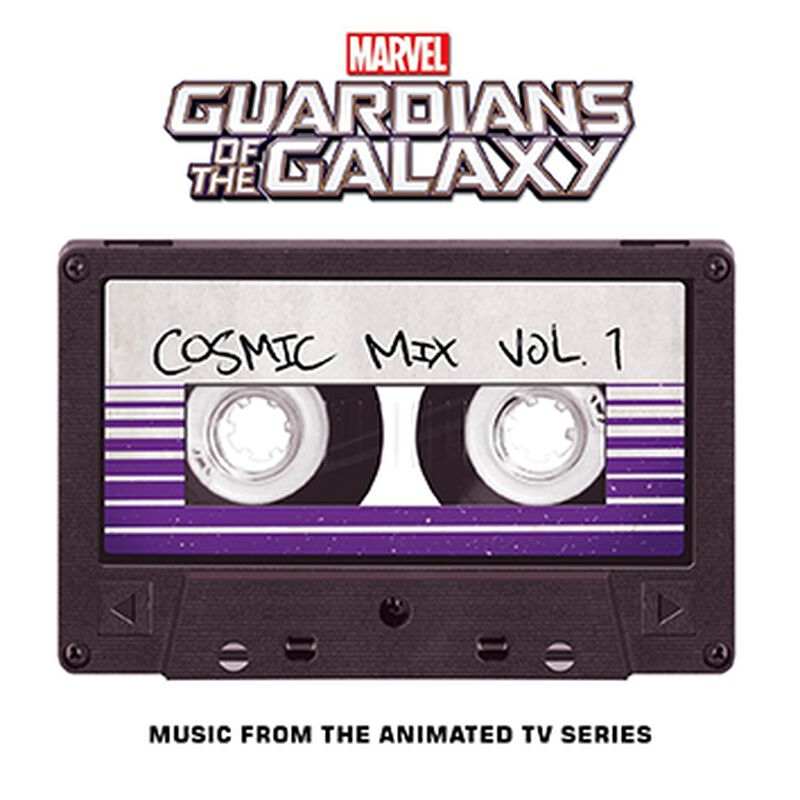 Before August 2014, the "Guardians Of The Galaxy" were only known by a few comic readers, but with James Gunn's acclaimed Marvel adaptation and the iconic & timeless soundtrack they suddenly become a part of pop culture. 1 million units of the soundtrack to the movie have been sold worldwide by now - a huge success! Now the freaky space troupe based around Peter Quill goes on in a serial: Disney XD shows the new episodes of Guardians Of The Galaxy from February 13th, 2016 on every Saturday and Sunday at 19:30 and 19:50 in a double pack as a TV premiere. Right on time on February 5th the soundtrack Marvel's Guardians Of The Galaxy: Cosmic Mix Vol 1 will be released - a 12 song collection of the music from the first season. Among others you will find timeless hits such as Blue Swede's "Hooked On A Feeling," Queen's "Don't Stop Me Now," Joe Walsh's "Rocky Mountain Way" and Thin Lizzy's "Boys Are Back In Town" on this disc. 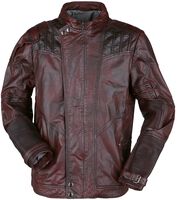 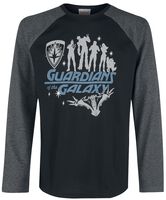 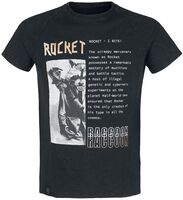 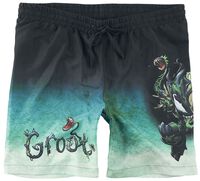 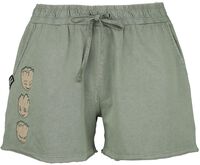 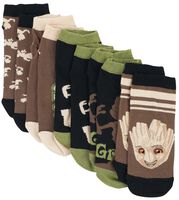 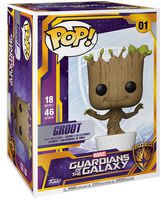 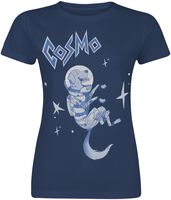