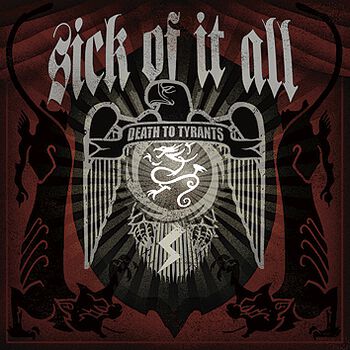 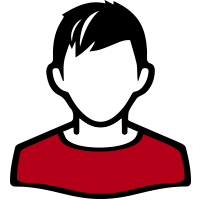 by Markus Wosgien (31.03.2006) The history of these New York hardcore pioneers sums up to twenty years now. Their jubilee is celebrated with the band's ninth studio album, “Death to tyrants“, again underpinning their supremacy. The album bursts for aggression and anger and shows all younger bands how to really let it rock: fifteen songs and no time to rest. From the first second on they present their killer sound as if they fought the wildest street riots of New York. The brothers Lou (vocals) and Pete Koller (guitar) have never hidden their opinion and so also in songs, like “Machete“, “Always war“, “Leader“ or “Thin skin“ they deal with hot topics and let off steam. Like their colleagues of Agnostic Front, also S.O.I.A. have become more metallic than ever. Maybe also a result of the mix done by the Dane Tue Madsen - a guarantee for heavy and powerful sounds. “Death to tyrants“ is a clear sign and something of a highlight in the impressive career of the NYHC legend. 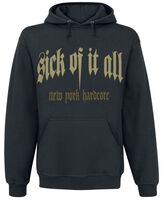 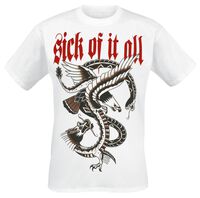 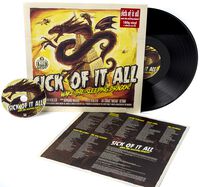 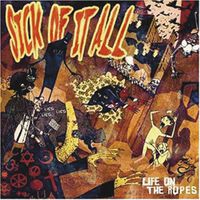 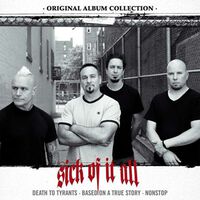 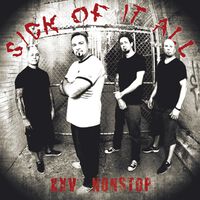