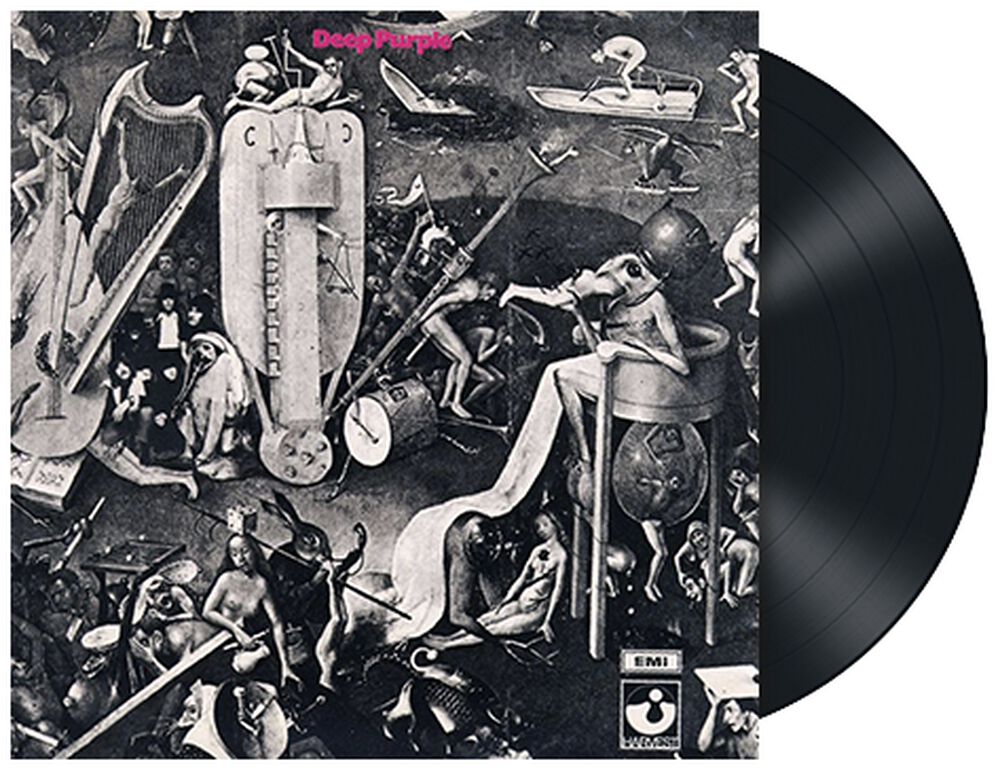 Appears as re-release on black 180 g vinyl including download code.

Deep Purple is the third studio album of the British hard rock band. It is the last album in the original line-up. Afterwards singer Rod Evans and bassist Nick Simper were replaced by Ian Gillan and Roger Glover. The cover is a black and white edition of the painting "Die musikalische Hölle" by Hieronymus Bosch with a small picture of the band included. 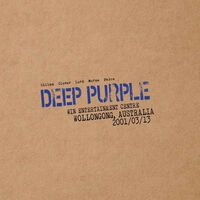 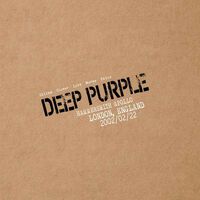 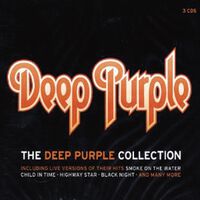 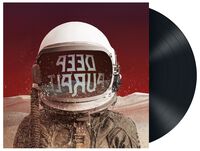 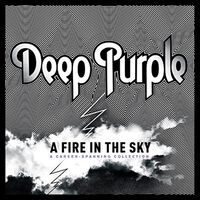