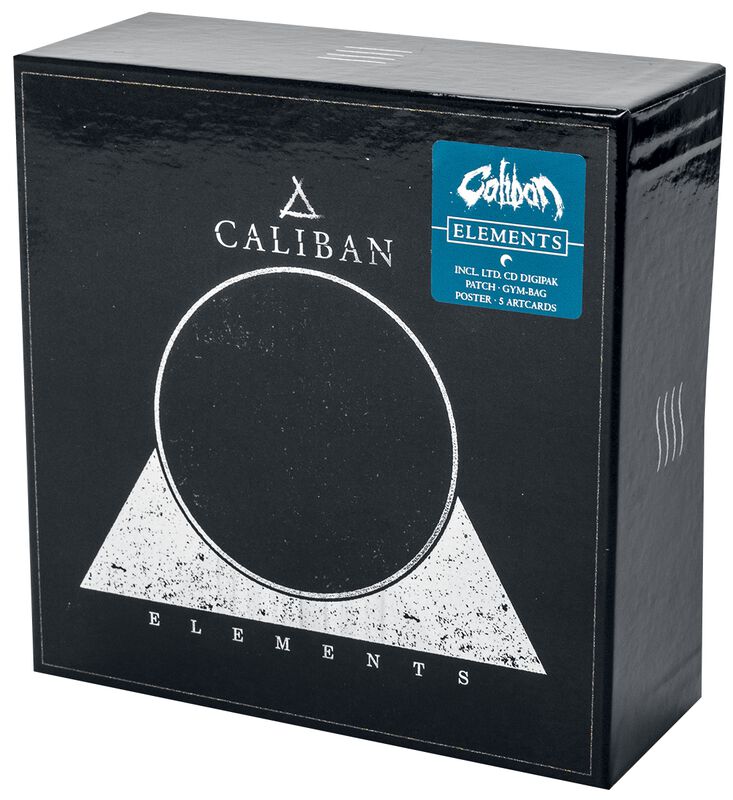 Released as a limited deluxe box set which includes the digipak album (with 2 bonus tracks and a patch), a gym bag, 5 postcards and a poster.

Caliban are here with another album, ‘Elements’. Andreas Dörner and co. have managed to strike a balance between melody and harshness once again. This album ticks all the boxes with a powerful sound. The metalcore tour de force was produced by Benny Richter (Emil Bulls, Moonspell) and Marc Görtz (Caliban/Guitar) at Nemesis Studios and mastered by Oman Viper. Legends of the scene Andy Posdziech (Any Given Day), Sebastian “Sushi” Biesler (Eskimo Callboy) and Callan Orr (Dream On Dreamer) also had a hand in the production. 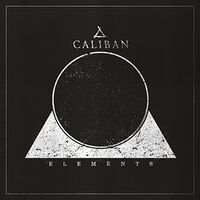 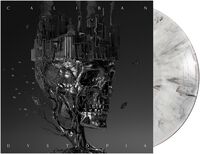 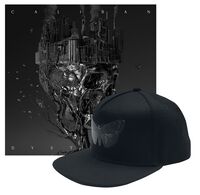 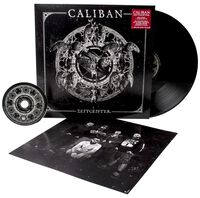 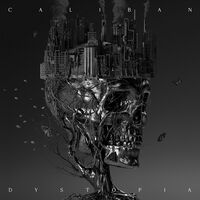 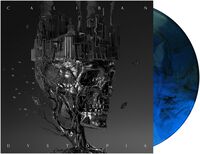 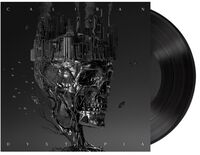 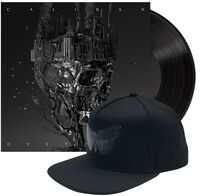