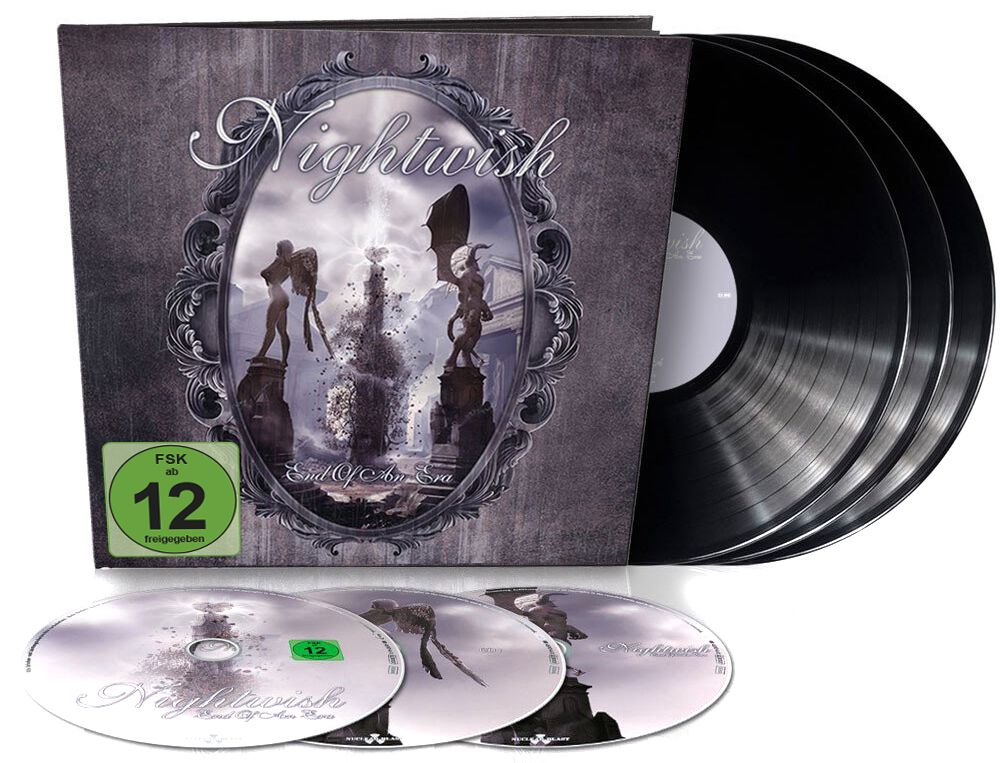 End of an era

21 October 2005 is a historical date for any Nightwish fan; a night full of tears, yet one that also laid the foundations for a new beginning in the band’s onward journey. Their final show for the mega-seller album ‘Once’ isn’t all the subsequent ‘End Of An Era’ DVD has to offer – it’s also the final time the whole band performed with their singer Tarja Turunen. All things considered, the thrill factor on this album is out of this world and tops off the Tarja period with one hell of a show, which couldn’t have been any better or more spectacular. The breath-taking set list contains 18 anthems, such as the opener ‘Dark Chest Of Wonders’, ‘Sleeping Sun’, ‘Nemo’, ‘Bless The Child’ to the final track ‘Wish I Had An Angel’. Whoever doesn’t yet have this live masterpiece in their collection will be thrilled by this comprehensive new release. 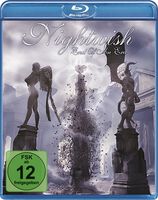 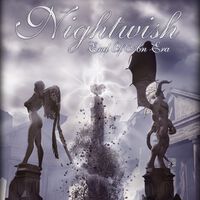 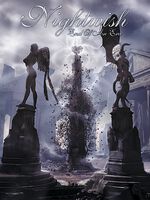 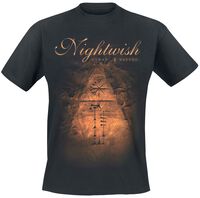 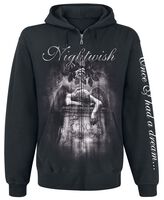 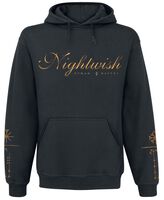 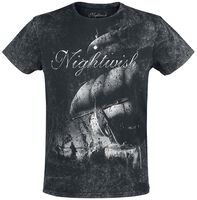 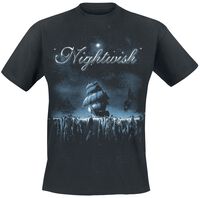 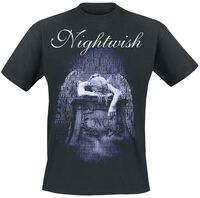 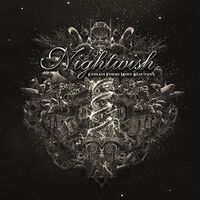