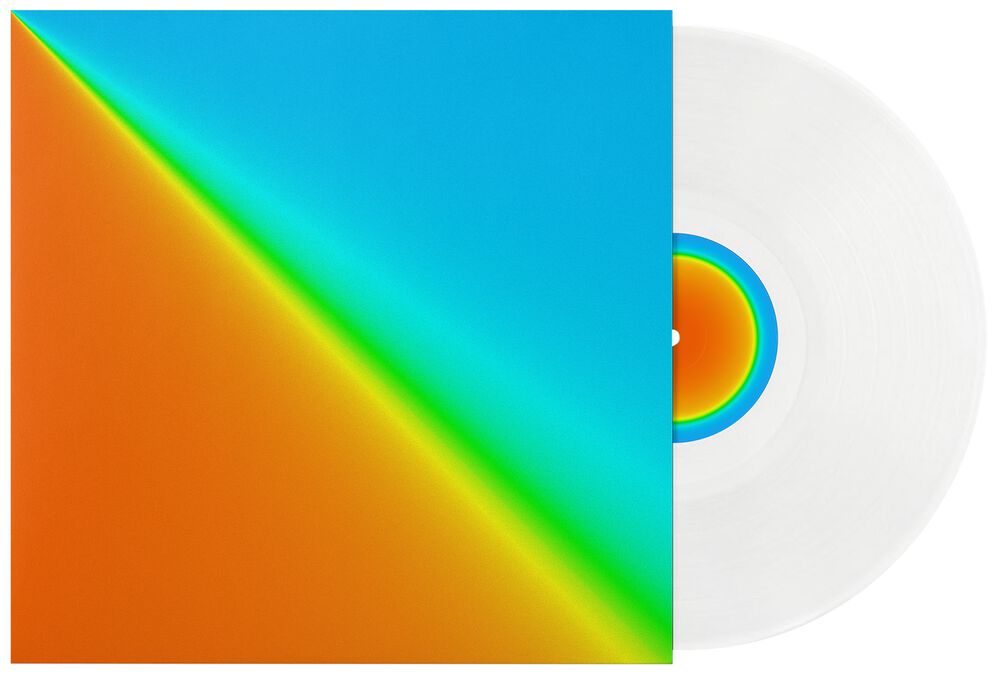 LP More from Carter, Frank & The Rattlesnakes
Sold out!
More product details
This item is currently not available.

Frank Carter And The Rattlesnakes present their third album “End Of Suffering”. With the follow-up to their acclaimed album “Modern Ruin” from 2017, the hardcore punks, fronted by ex-Gallows frontman Frank Carter, show that they’re still on top form. Don't miss the teaser track, ‘Crowbar’.