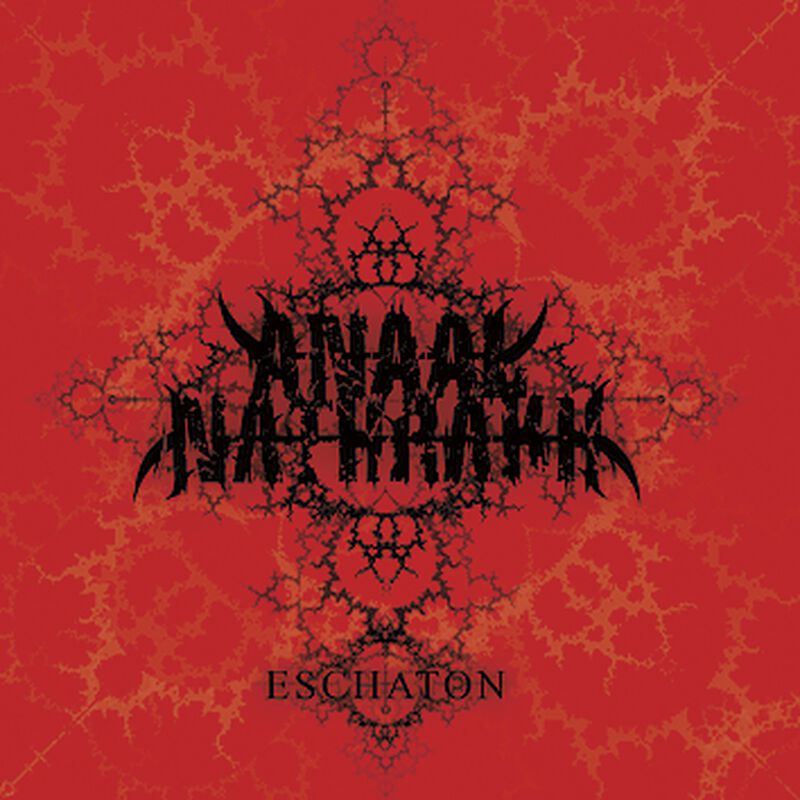 by Björn Thorsten Jaschinski (29.09.2006) On their third album you can hear the band's British origin like never before. Beside the liking for Mayhem, especially in the blast passages, you get some heavy elements of Grind, like from Napalm Death. Which isn't very surprising: in the lately approvedive band of the basis duo you find musicians of exactly that genre (Danny Herrera, Shane Embury). Also the vocals - changing between low barking and crazy bickering - is sometimes closer to Grind than to Black Metal. Dominating after all is the fierce Necro-sound, spiced up by some avant-garde-like "impure" ingredients. The clear chorus vocals above the highspeed sounds in "Between shit and piss we are born" have the potential of a Pop hit, re-recorded by Devin Townsend. And one of the biggest classics of the cult epic metallers, Manilla Road, is called "Dreams of eschaton". "Eschaton" is a dream - a damn t dark and violent one! 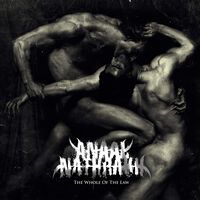 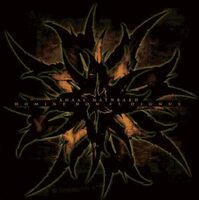 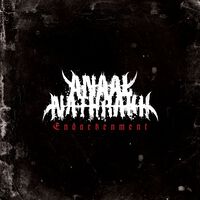 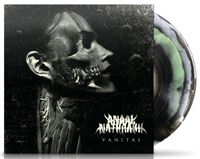