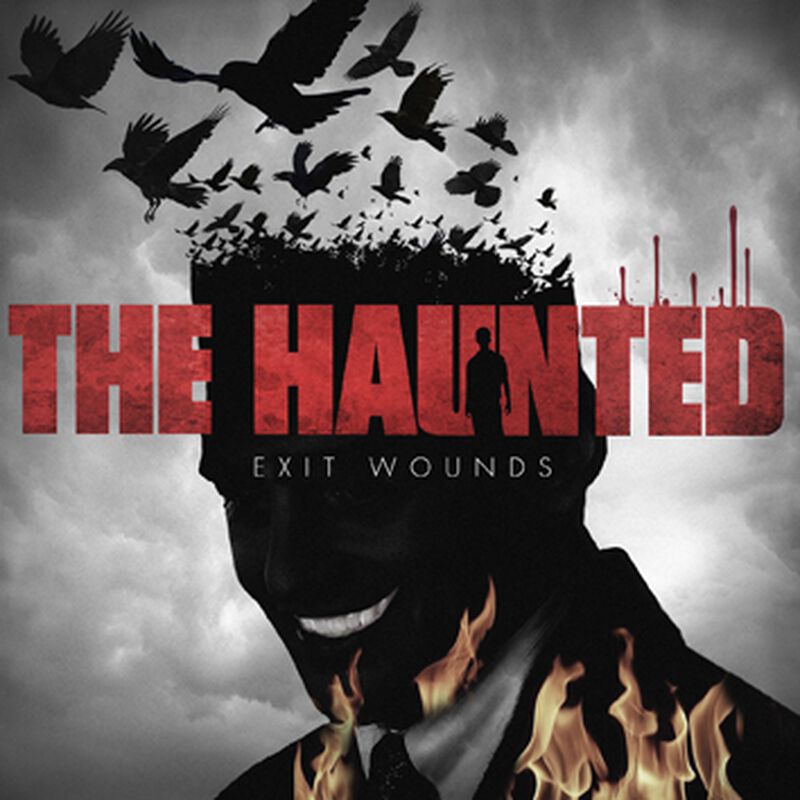 A new chapter is unfolding for 'The Haunted': It carries the symbolic title "Exit Wounds".

The new album "Exit Wounds" is like a mixture of the albums "The Haunted Made Me Do It" (2000) and "Revolver" (2004), according to Patrik Jensen, and makes the grade with new songs, which is seen as the band's trademark sound by fans. The media book version is released with the bonus songs "As The Poison Sets In" & "Manifesto".