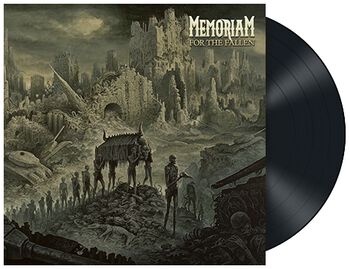 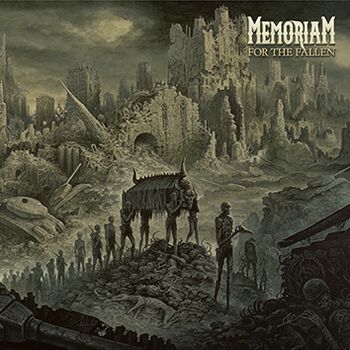 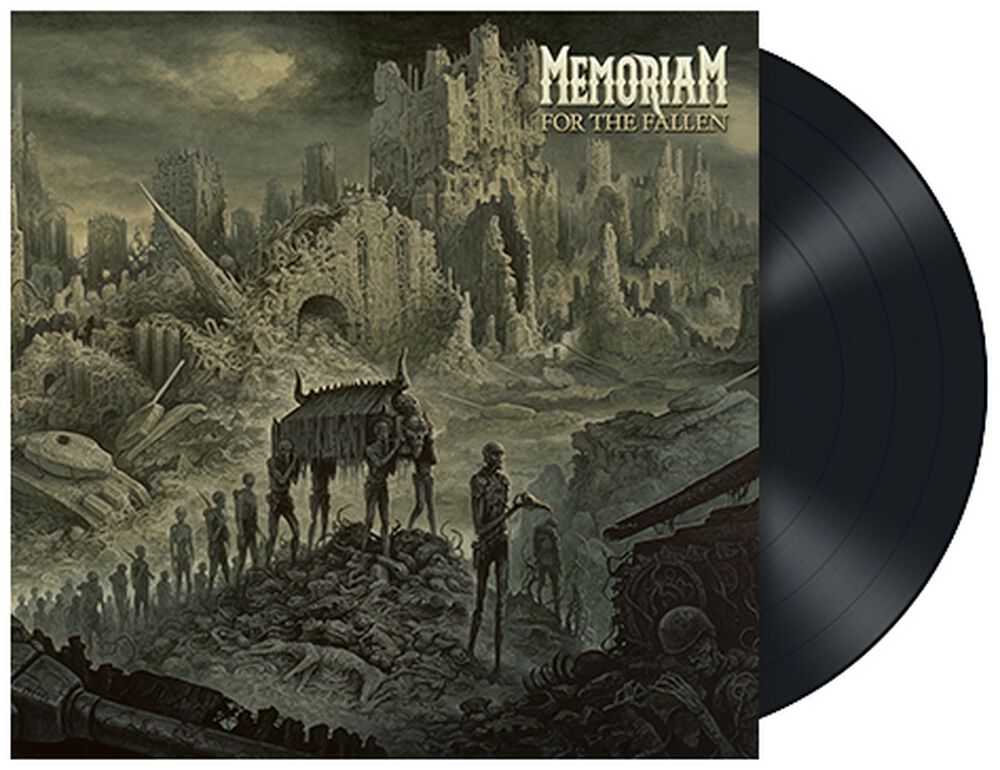 Comes on black vinyl in a gatefold! 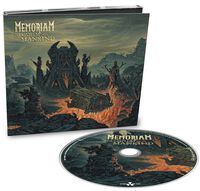