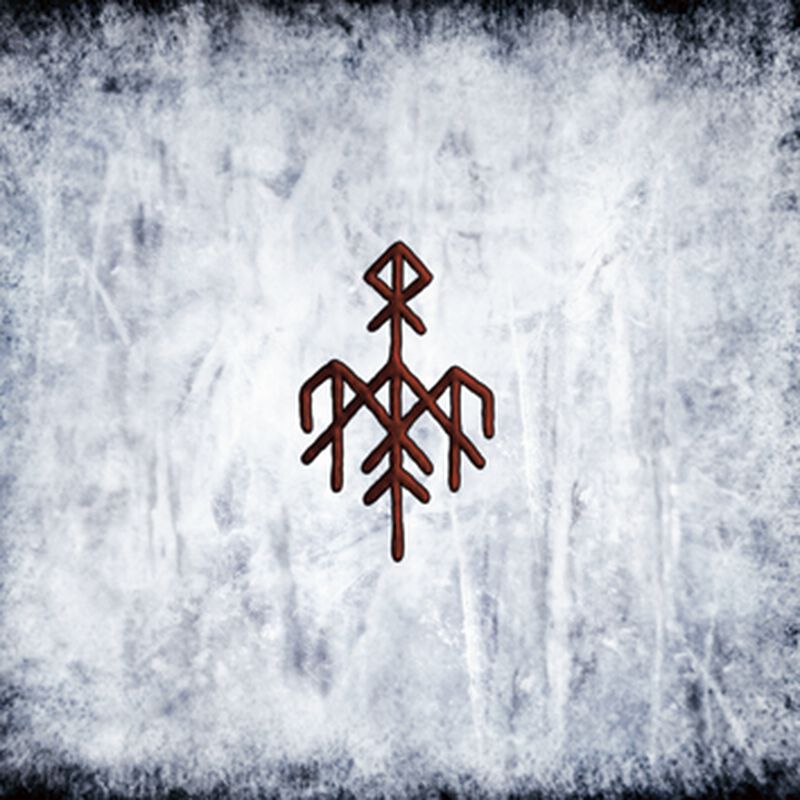 by Markus Eck (29.01.2009) None of the interested followers who had known about the musical background of this release in advance had expected such deeply spiritual soundscapes. But the terrific, wonderful Dark Ambient Folk celebrated on this CD by Gaahl and Einar "Kvitrafn" Selvik, presents your seasoned ears with fantastic old Nordic atmospheric sounds. Usually known as members of the Black Metal outfit Gorgoroth, these two, together with vocalist Lindy Fay Hella and fiddler Hallvard Kleiveland, created an hypnotic, intoxicating, mystic, and charming invocation. The whole process was started tentatively six years ago and is now performed perfectly on "Gap var ginnunga". Rare old traditional instruments were used, such as deer frame drums, jaw harps, goat horn, lures, and Hardanger and Viking fiddles. This almost paralysing sensitive sound interpretation of the elder Futhark (which is the old Nordic rune alphabet), can be counted among one of the great releases in the world music genre. 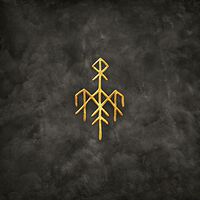 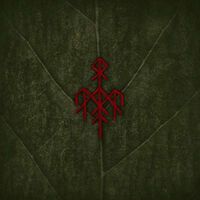