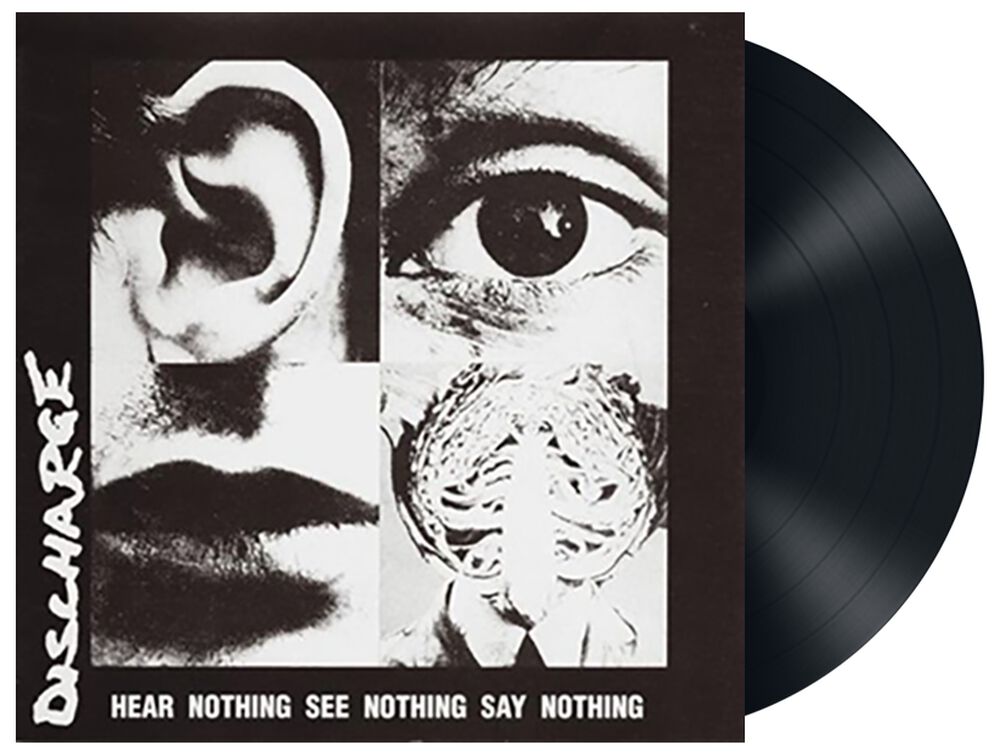 Hear nothing see nothing say nothing

The debut album "Hear Nothing See Nothing Say Nothing" by 'Discharge' was first released in 1982. It was a guide for many hard core bands! The short, concise songs, which are hardly longer than two minutes are characteristic for the output. The raw shouts by singer Cal Morris and the nasty guitars make every song a firework! 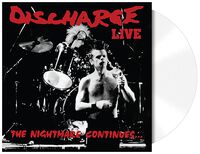 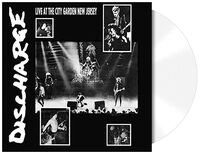 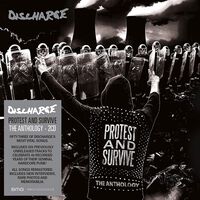 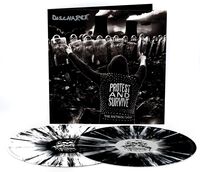