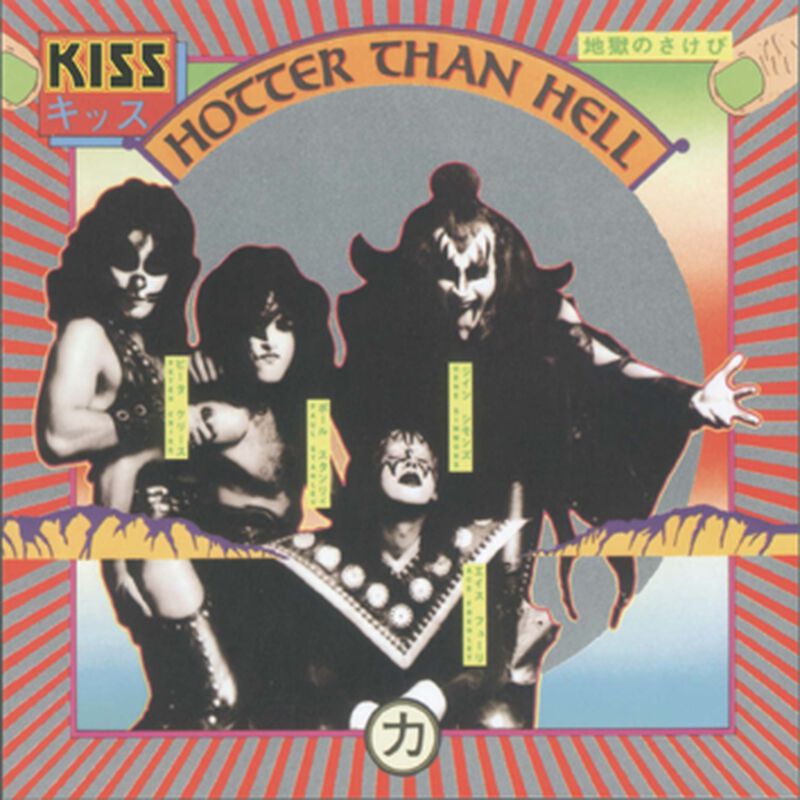 The Kiss album "Hotter than Hell" is released on vinyl (180g) as a limited Back to Black edition. The output was remastered in 2014 and includes a download voucher.

In celebration of Kiss' induction into the Rock And Roll Hall Of Fame and the iconic Metal band's 40th anniversary, this album has been re-released and remastered on the prestigious Back To Black vinyl series: as a limited edition LP on 180g of heavyweight vinyl with a replica of the original cover inside. 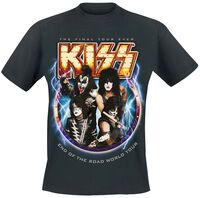 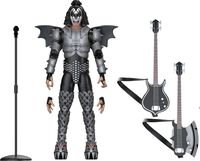 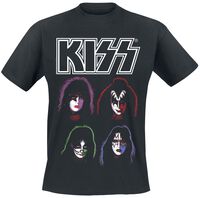 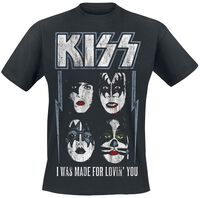 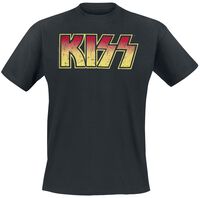 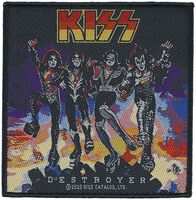 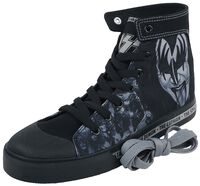